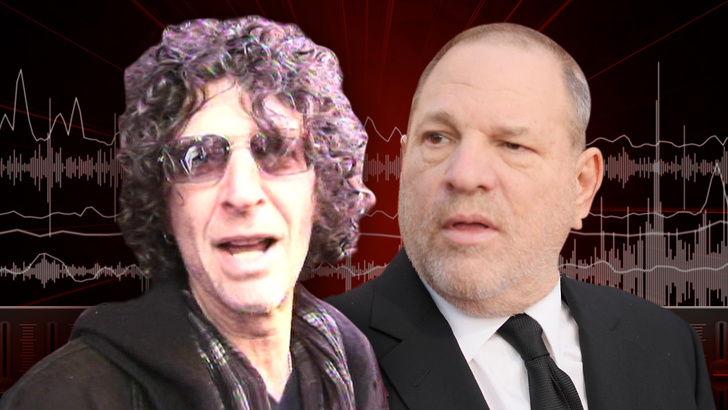 Howard Stern asked Harvey Weinstein a question about having sex with Hollywood actresses that was eerily dead-on ... and Weinstein lied right to his face.

Howard pulled up the 2014 interview Monday morning on his show. In the clip Howard asks Weinstein if he ever got to experience "the mogul aspect" -- meaning having actresses throw themselves at him for a shot at Oscar-winning roles.

Weinstein denied having any such opportunity ... then Howard rephrased, "You can't walk into the room, pull your pants off and say 'Okay, honey let's talk business.'"

It's pretty much exactly the scene dozens of Weinstein's accusers have described. Makes ya think Howard had heard what was Hollywood's worst-kept secret. From Seth MacFarlane﻿'s 2013 Oscar nominations joke to Courtney Love ... the allegations were hardly under wraps at that point.

Courtney Love was WARNING about Harvey Weinstein in 2005!

“If Harvey Weinstein invites u to a private party at the Four Seasons, DON’T GO” pic.twitter.com/RK9Vruxy2T

Weinstein claimed he didn't do it, but said others in showbiz were still scoring sexual favors. 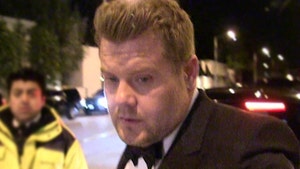 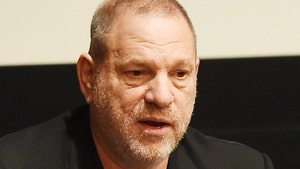 Harvey Weinstein to be Stripped of French Legion of Honor