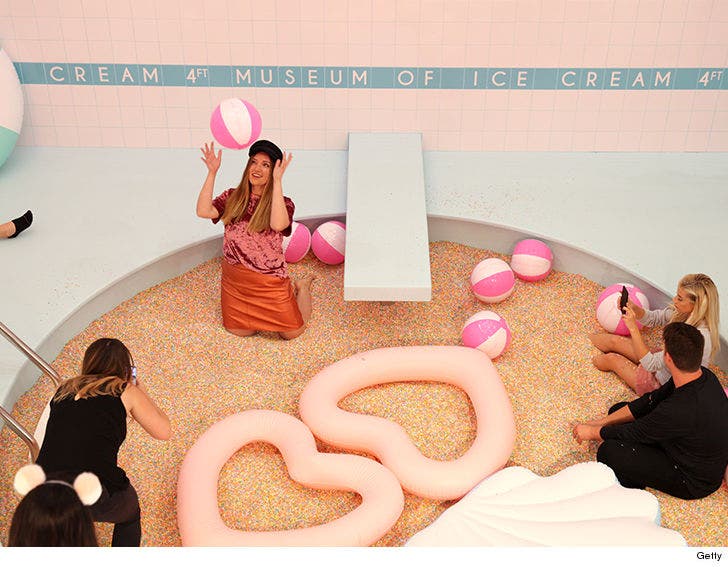 The Museum of Ice Cream has been a huge hit for dessert lovers in L.A. and San Francisco this year ... but now some folks are screaming about the harm it's doing to the environment.

The museum's main attraction -- the Sprinkle Pool -- isn't all rainbows according to critics who've pointed out the tiny plastic sprinkles get carried out to the streets in people's clothes and become litter ... which could end up in the water and be a danger to marine life.

A rep for the museum tells TMZ ... it's aware of the environmental concerns and working on a fix, including creating a biodegradable sprinkle for the Sprinkle Pools. We're told California's top environmental specialists have been consulted on the issue as well.

In the meantime ... the museum claims it's ramping up its cleaning efforts to minimize the amount of plastic sprinkles that make their way outside its walls ... and encourages guests to do a "double shake" before leaving.

Fans of the ice cream attraction don't have to worry, though -- it's staying open until December ... so there's still plenty of time to get a Sprinkle Pool pic for the 'gram. 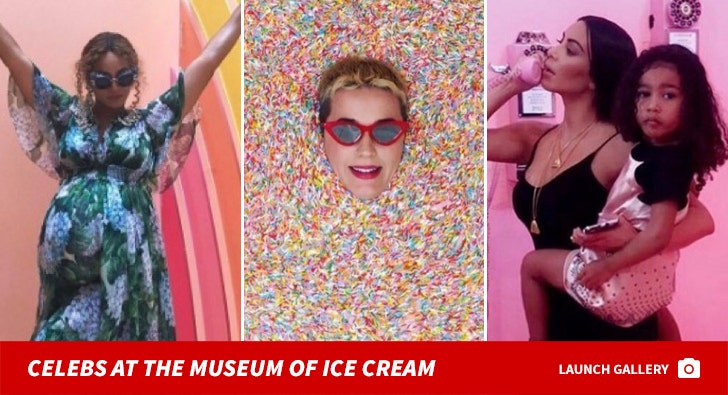 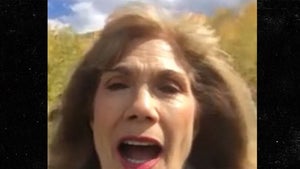 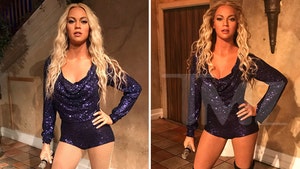