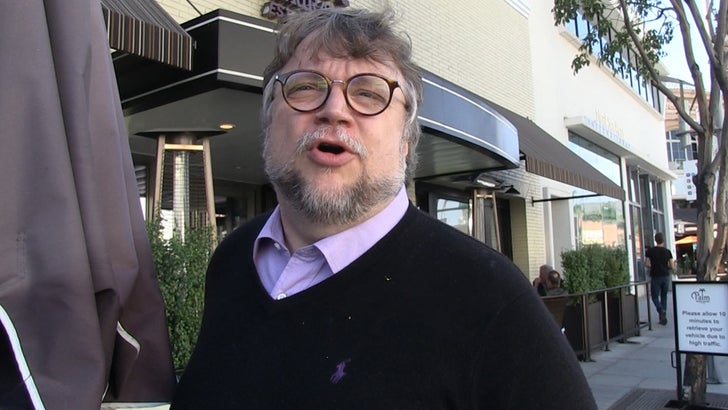 We got the famed director Friday heading into The Palm in Bev Hills, and he said he gets it ... that Quentin had a relationship with Weinstein, and hindsight isn't reality in Hollywood or anywhere else.

Tarantino, who says he knew of several incidents of Weinstein sexually harassing women, has taken a lot of heat for not coming forward sooner. The reality is ... everyone in Hollywood knows this was talked about for years and years -- for cryin' out loud, multiple jokes were made on TV and even at a televised Oscar ceremony. At least Tarantino's being honest.

As for del Toro, he explains why he would never work for Weinstein ... something he's felt for decades. 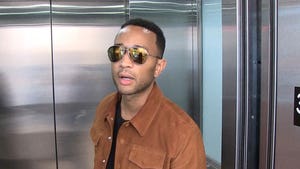