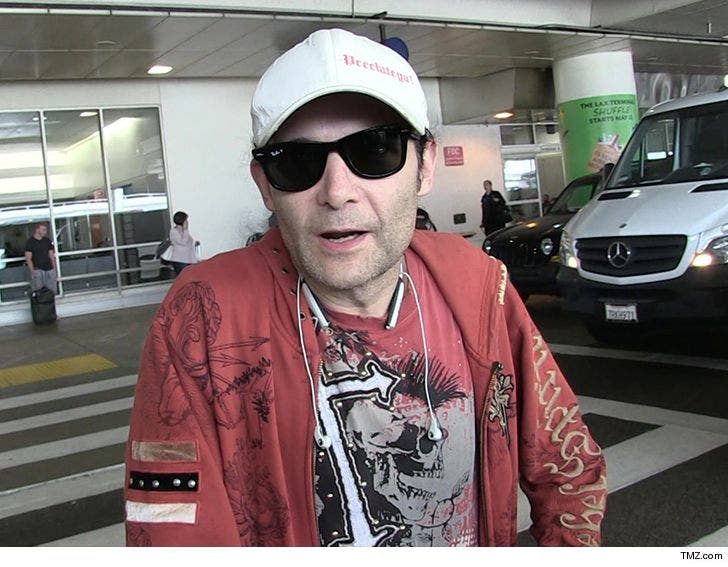 1:33 PM PT -- Corey has spoken about his run-in with cops Saturday, saying he was not arrested or thrown in jail ... just cited and charged with a misdemeanor. He says cops found medicinal marijuana on 1 of his crew members -- with a CA prescription -- as well as other Rx drugs from other members, who didn't have their paperwork on them. He adds ... cops told them with proper proof, the charges could be dropped. He also says he only got wrapped up in the bust because it was his bus ... and says after they "paid them in cash," the band was good to go.

Corey Feldman and his bandmates got pulled over in their RV en route to play a show ... which led to arrests and drug charges.

Feldman's crew was reportedly headed to a gig at Live Oak's Bar and Ballroom in Monroe, LA Saturday night when they got busted for speeding in Mangham. According to law enforcement ... Corey's driver's license was suspended, and cops found a small amount of marijuana upon searching the vehicle.

Feldman was arrested and taken to the Richland Parish jail, but was reportedly released after paying a small fine for speeding and weed possession.

Other members of Corey Feldman & The Angels were also booked on unspecified drug charges.

No word yet if they'll play a makeup show. 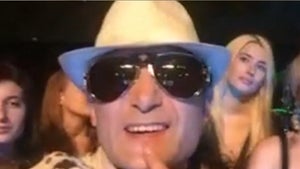 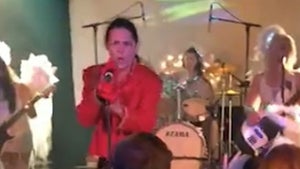 Corey Feldman Knocks His Tooth Out with Microphone, Fan Finds it for Him