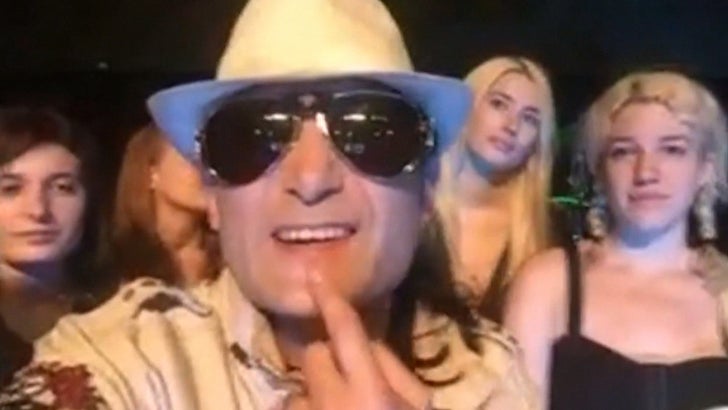 Corey Feldman isn't about to let a little thing like bashing out a tooth derail his band -- so superglue saved the tour.

Corey, accompanied by his Angels, told us it was actually a $2,000 veneer that got knocked out of his mouth when he accidentally hit it on the mic in Milwaukee. He says he wouldn't have been able to sing without his tooth, so he was lucky a fan found it ... and some superglue was handy.

While the mouth damage made for great entertainment, sounds like Corey wants fans at upcoming Midwest gigs to come out for the music -- not stray incisors. 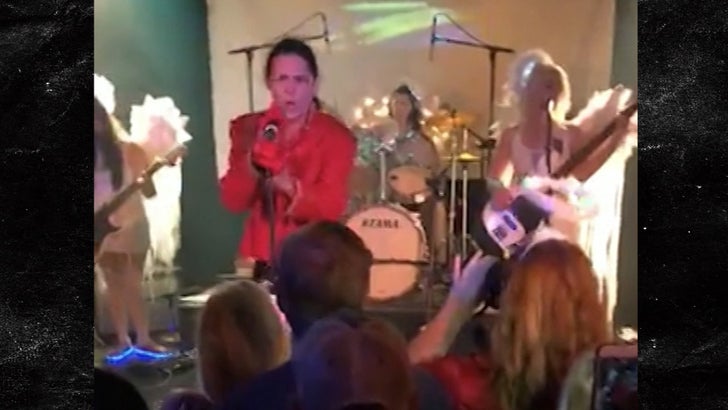 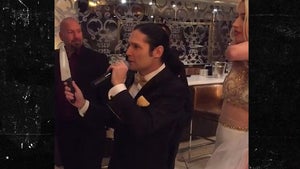 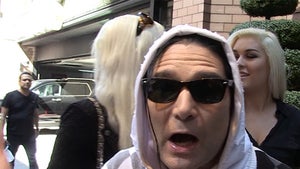