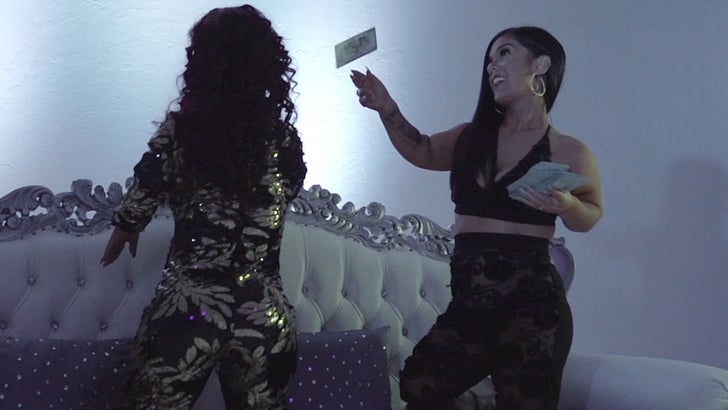 We got an exclusive clip of Emily and Bri -- emcees Right Cheek and Left Cheek -- in their new "Get Rich" vid. It's the follow-up to their debut, "Poppin Bottles," which has racked up almost 10 million views in a couple months.

Remember, Bri is several months pregnant, but you can see it didn't slow her flow during production. We know what you're thinking, but we're told this isn't just a lame plotline for the show -- the ladies are dead serious about hip-hop.

They've even reached out to Snoop Dogg and Wiz Khalifa to collab, but no word back. Yet. 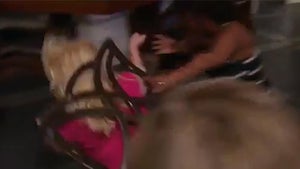