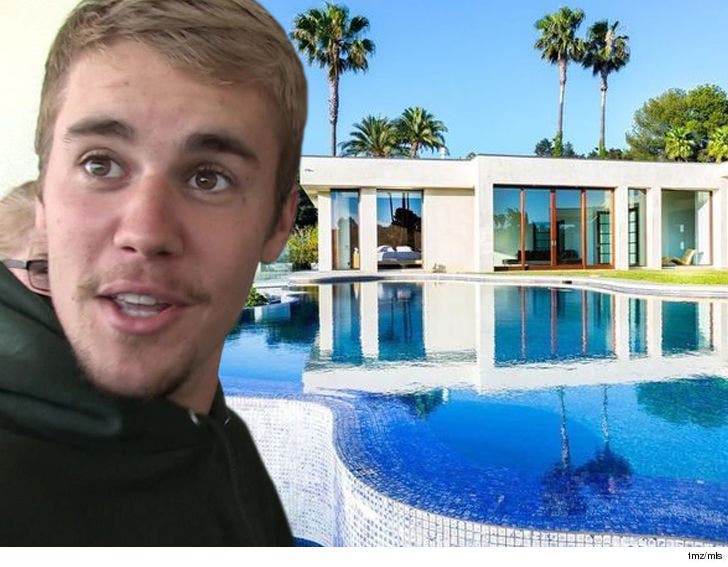 Justin Bieber's Beverly Hills home is no stranger to the Hollywood treatment -- before he lived there ... it was a revolving door for all sorts of TV and photo shoots.

Justin's bachelor pad rental has played host to at least 18 shoots dating back to 2010 -- according to film and photography permits filed for the address.

The most recent was issued in early September for a "Call of Duty" ad where the backyard was featured. Car companies love it too -- the crib's been the temporary "home" to Lincolns, Buicks, Acuras and Chryslers.

It's also been used as a location for a pilot episode of a TV show.

The lengthy resume might explain why Justin has to fork out $55k/month to live there. 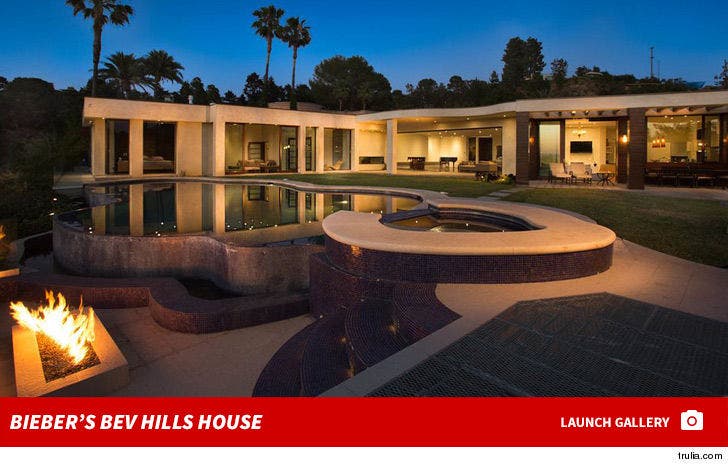 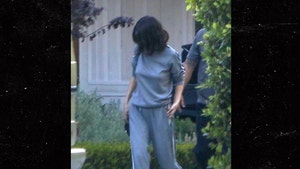 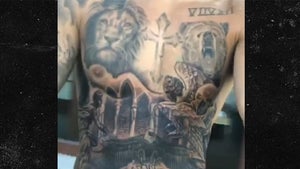