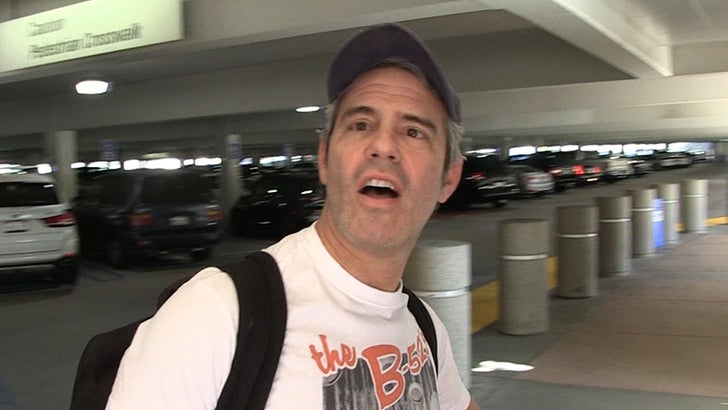 Andy Cohen's stoked about co-hosting CNN's New Year's Eve show with his pal, Anderson Cooper, this year, but has severe amnesia about the comedian who had the gig before him.

The 'Watch What Happens Live' host was at LAX when he told us he and Anderson are already prepping for their 4-hour spectacular. He got really quiet though when we asked if he'd talked to Kathy Griffin -- who CNN fired from the NYE show after the Trump beheading photo debacle.

Andy's response was hilarious -- unless you're Kathy. Remember, she called Anderson "spineless" when he publicly called her out over the Trump thing. It seems Andy's holding a grudge.

If you never saw that classic Mariah response to someone asking her about J Lo, just watch ... Andy does a dead-on impression. 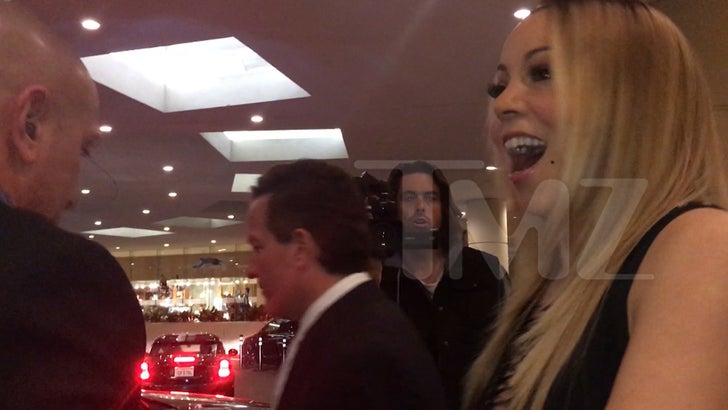 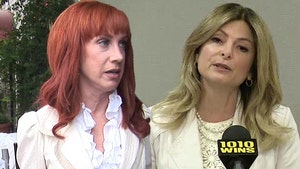