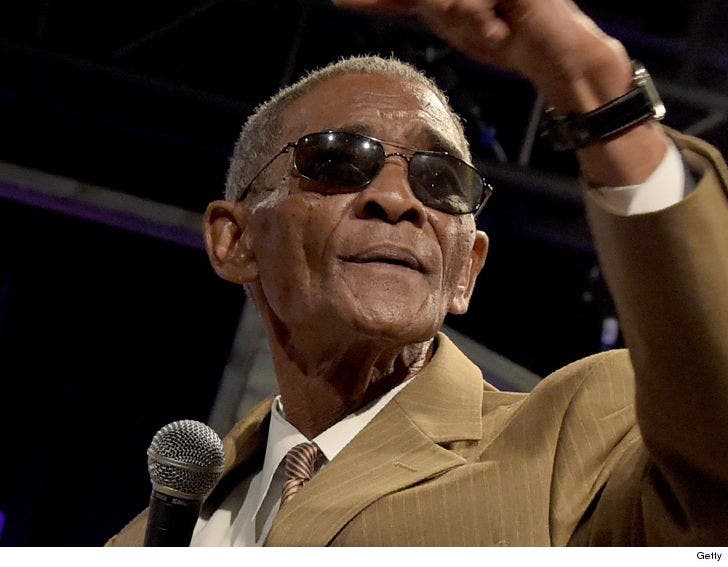 Knight died over the weekend at his home in Tennessee after fighting a short illness, according to the Tennessean.

Knight never had quite the chart topper he did with "Everlasting Love" but went on to record several other songs like "Blessed are the Lonely," "Isn't it Lonely Together" and "Love on a Mountain Top" in the '60s and '70s.

While you definitely know Knight's biggest hit, it's likely you know some other version more than his. Carl Carlton hit the top 10 with a 1974 cover. Knight topped out at 13 on the charts. Gloria Estefan, U2 and many other artists have covered it as well. 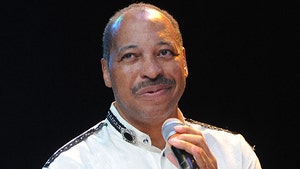 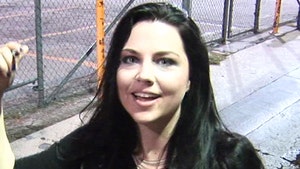