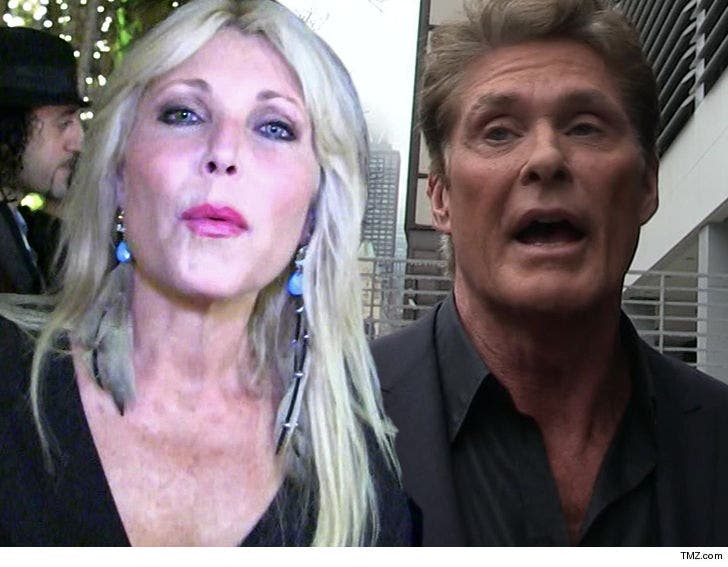 David Hasselhoff's ex-wife has clapped back at his claim she needs to get a job ... she says it's tough when you're a 55-year-old actress.

Pamela Bach has just responded to David's petition to cut her off from spousal support. He's currently paying her $10k a month but claims she's perfectly capable of finding work and supporting herself.

Pamela says in new legal docs ... she's made "good faith and reasonable efforts" to land work as an actress but, given her age, "the current market for actresses" and the time she's been a homemaker ... it's been next to impossible.

She says she did find some work ... notably on "Celebrity Big Brother," but that's it.

Pamela also says it's a travesty to cut her off, claiming David makes around $1 million a year. She says she spent her prime earning years taking care of their home and raising their 2 daughters so David could pursue his career.

In the docs, she adds David never forked over a $1 million payment to balance their separation of assets when they divorced. She says he got a boat, jetskis, 2 trusts with a lot of assets and their home -- while essentially all she got was $325,000 out of the house. 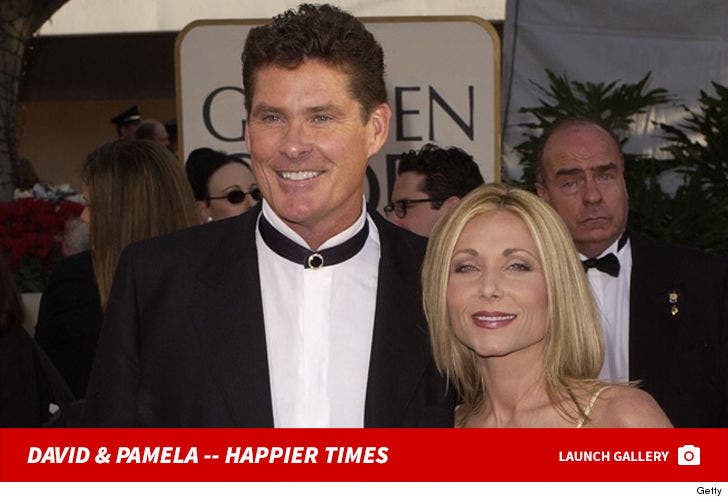 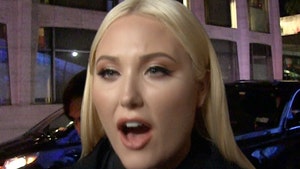 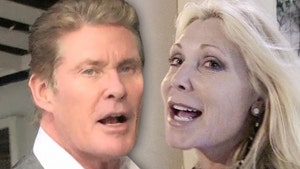 David Hasselhoff -- I Slashed My Spousal Support! The Judge & I Are Thrilled