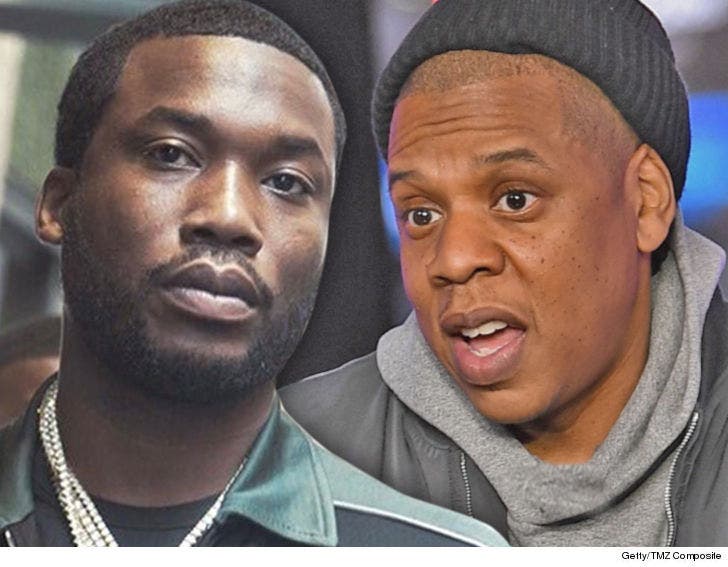 Meek Mill got the shaft from the judge who sent him to prison for a minimum of 2 years -- according to Jay-Z, who's vowing to have Meek's back through the appeal process.

Jay called the decision by Judge Brinkley, "unjust and heavy handed" and added ... "We will always stand by and support Meek Mill, both as he attempts to wright this wrongful sentence and then in returning to his musical career."

Meek begged Judge Brinkley for mercy in Monday's hearing, saying ..."You gave me the ladder to do what I have to do to prevail in my struggle. I made it this far, I can't really go back and start over." The judge ignored his plea and insisted she'd already given Meek "break after break and you basically just thumbed your nose at this court."

TMZ broke the story ... Meek and the judge have a long history. She's presided over his case since his 2008 drug and gun case, but according to Meek's attorney, Joe Tacopina -- she once made an odd request for him to remake a Boyz II Men song and give her a shout-out.

Meek's legal team plans to appeal. The controversial ruling prompted T.I. to post his own message of support, saying, "We got real love for u out here KING." 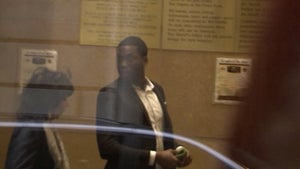 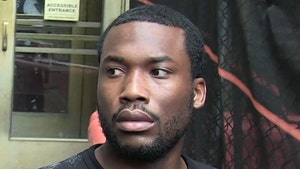 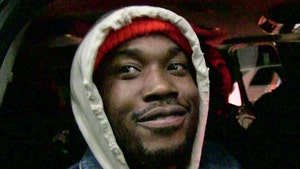