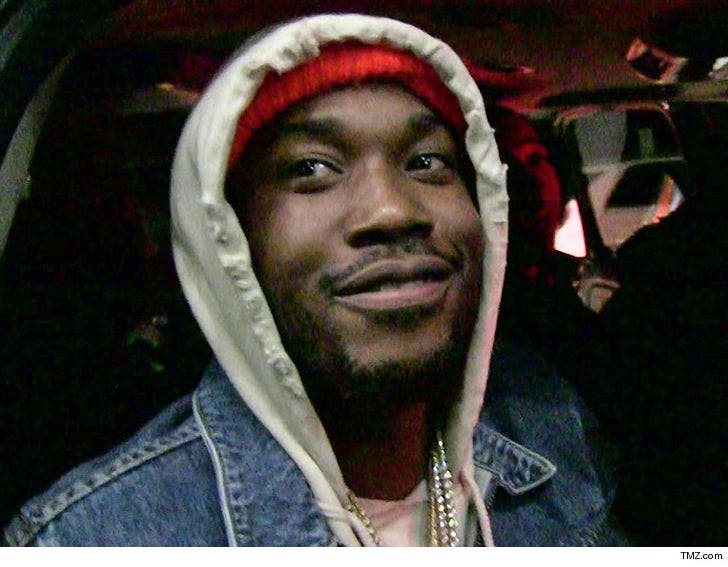 Meek Mill's gotta give it up to his legal team -- the rapper struck another sweet deal and his assault case has been thrown out.

TMZ broke the story ... Meek was charged with misdemeanor assault back in March after allegedly getting into an altercation with someone wanting a pic with the rapper at St. Louis International Airport.

Fast forward 7 months ... Meek's high-powered attorney, Joe Tacopina, tells us Meek struck a deal with prosecutors to have the case dismissed if he performed community service ... which he did at the Veterans Association in Philly.

The news comes on the heels of Meek's reckless driving case -- where his arrest record will be wiped clean if he keeps his nose clean for 6 months. 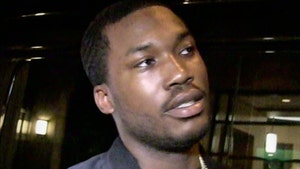