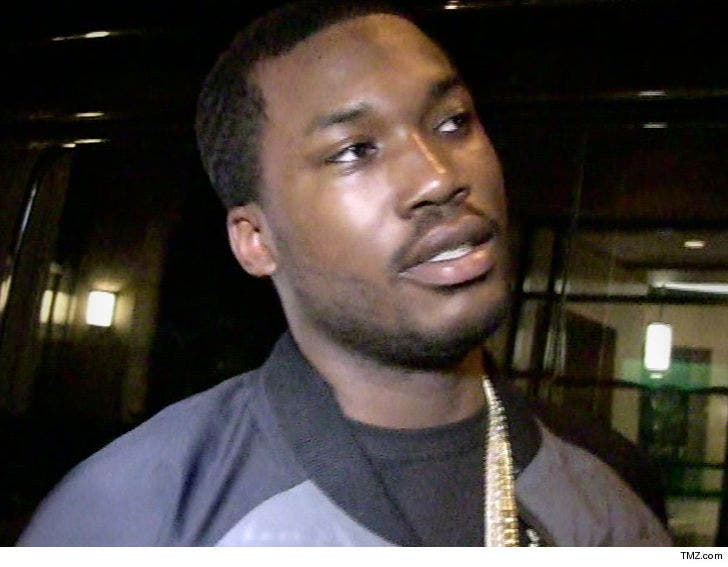 Meek Mill﻿ insists he had nothing to do with 2 people dying outside the place he performed ... and the venue claims the people suing are a bunch of racists.

The rapper filed new legal docs defending himself in a wrongful death suit filed against him ... alleging his "thug" fans incited the violence at his December concert outside the Oakdale Theatre in Wallingford, CT.

In docs obtained by TMZ, Meek calls BS on the allegation his murderous lyrics incited the violence. Live Nation, which runs the Oakdale, is also being sued -- claims the victim's family has stooped to racial stereotypes by calling the fans "thugs."

As we reported ... a hail of bullets killed 2 and injured 2 outside the Oakdale Theatre.

The plaintiff's attorney, Joel Faxon, tells TMZ he's confident "the families of those shot at the concert agree Mr. Mill meets the definition of a thug." He also said Meek owes concertgoers a duty to provide a safe concert experience and warn them of past violence at his events. 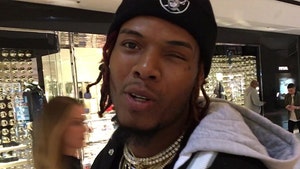 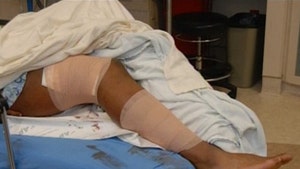