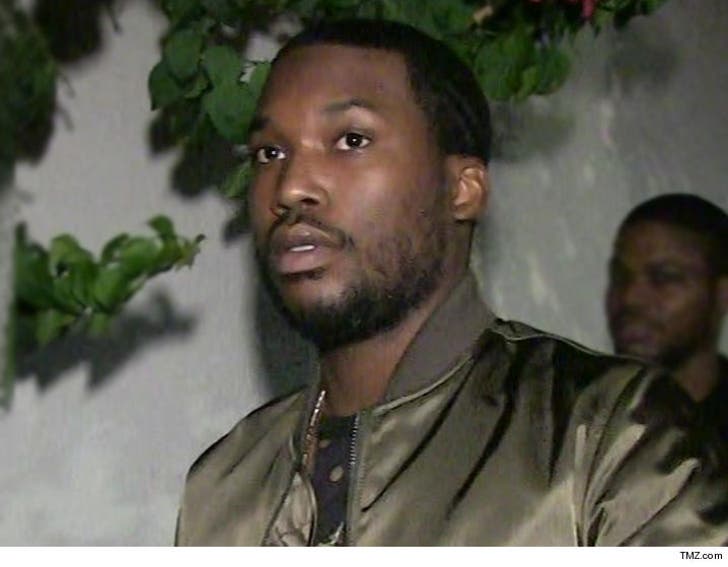 Meek Mill's murderous lyrics attracted a bunch of thugs which led to a hail of bullets that killed 2 men ... at least according to one of the victim's families.

The family of 31-year-old Travis Ward -- along with another man injured at the concert -- says the rapper's appearance at the Oakdale Theatre in Wallingford, CT drew a violent crowd. It also says the venue allowed "thugs" to remain on the premises to incite violence after the concert.

As we reported ... 4 people were shot in December outside Meek's show. Travis' family says the Oakdale, which is also being sued, should have taken Meek's lyrics as a warning.

The family's suing for unspecified damages.

We've reached out to Meek, so far no word back. 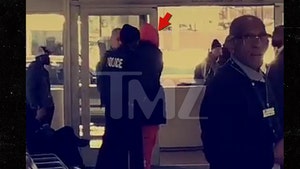 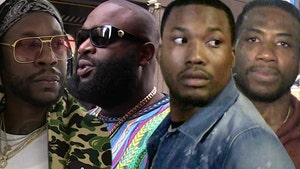