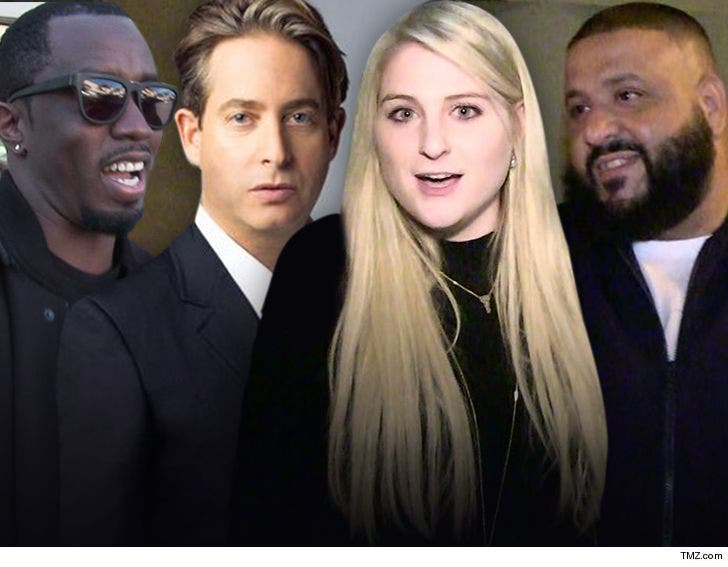 The show -- which has an emphasis on hip-hop -- features 4 contestants who will face challengers throughout the course of the season who try and knock them off their spots. The winner will start a music career mentored by "The Four" judges.

We're told Meghan will actually tour with the winner and help launch the singer's career.

The show is set to premiere in January. 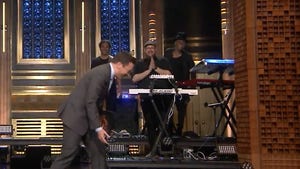 Meghan Trainor -- My Ankle Says NO! Goes Down HARD on 'Tonight Show' (VIDEO)