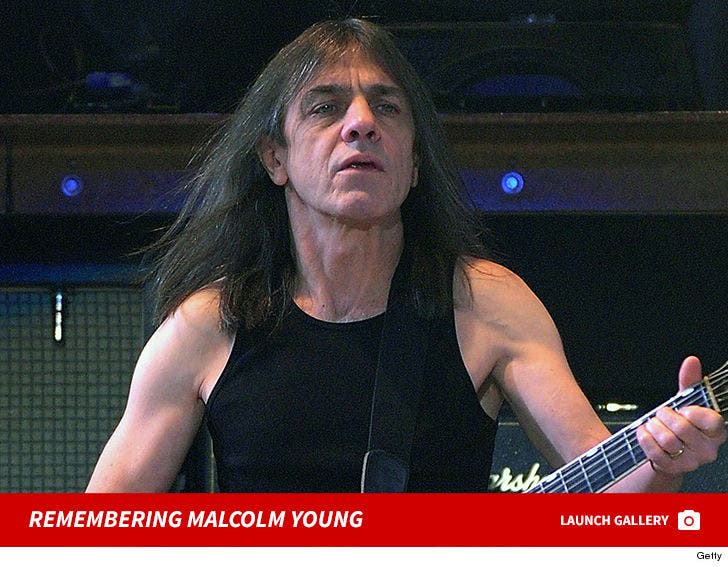 Malcolm Young, the co-founder of the legendary rock group AC/DC has died.

Young had been suffering from dementia for several years and it appears the condition contributed to his death. The band says Malcolm died Saturday peacefully with his family by his bedside.

Malcolm was the rhythm guitarist who founded the group with his brother Angus Young in 1973. The legendary band produced a string of monster hits, including "Highway to Hell," "Back in Black," "Thunderstruck" and "Hells Bells."

The group was inducted into the Rock and Roll Hall of Fame in 2003.

Malcolm was replaced in 2014 by his nephew Stevie Young ... this after his health began to deteriorate.

He's survived by his wife, 2 kids and 3 grandchildren. 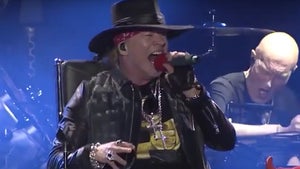 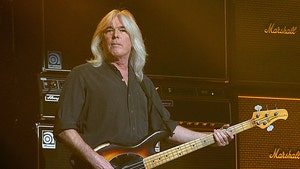 AC/DC -- Well, Hells Bells!! Our Bassist Is Bailing Too