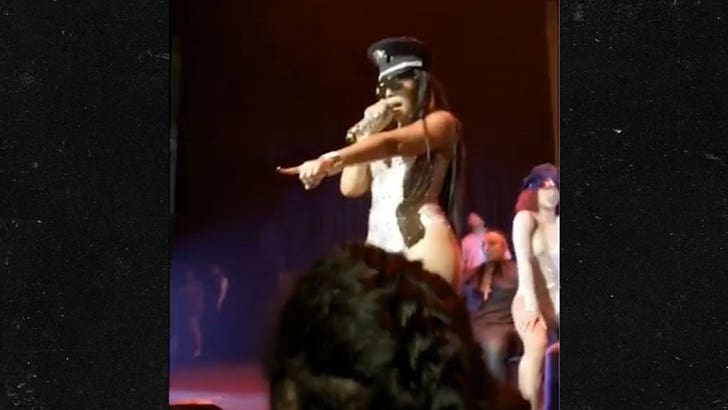 Don't ever mistake Ashanti for a stripper, 'cause she'll stop her show and call you the hell out ... as a group of her fans quickly learned this weekend.

Ashanti and Ja Rule performed Saturday at the Neal S. Blaisdell Center in Honolulu, where the singer stopped her part of the show mid-song to blast some concert-goers who were tossing cash at her while she did a choreographed lap dance as part of her routine.

Turns out, the folks making it rain were actually employees of a nearby strip club called Ballarrinas -- and the owner didn't take too kindly to Ashanti's outburst.

In an IG post, the owner -- Dyamin Thomas -- said ... "WAIT Ashanti ain’t that you in your background video throwing money ? And aren’t you giving a lap dance ? Lmfao .. she ain’t say nothing to me but you gonna pick on the small white boy lol my Dj ? Damn." 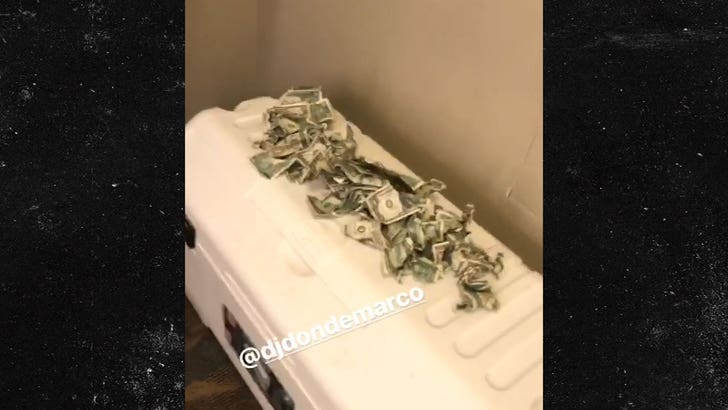 Meanwhile, Ja seemed more than happy about the extra dough lying around onstage. Not as happy as his DJ, though. 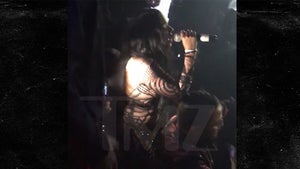 Ja Rule Ashanti You Might Want to Rethink Strippers Music