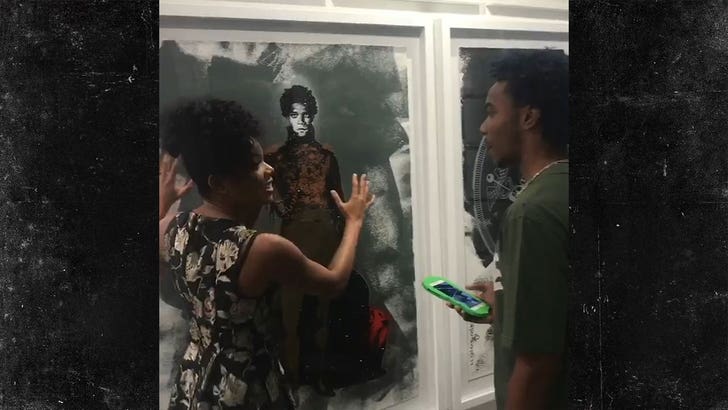 Gabrielle was doing an interview to promote a book at the Epic Hotel in Miami, where an art exhibit was also going down at the Avant Gallery. 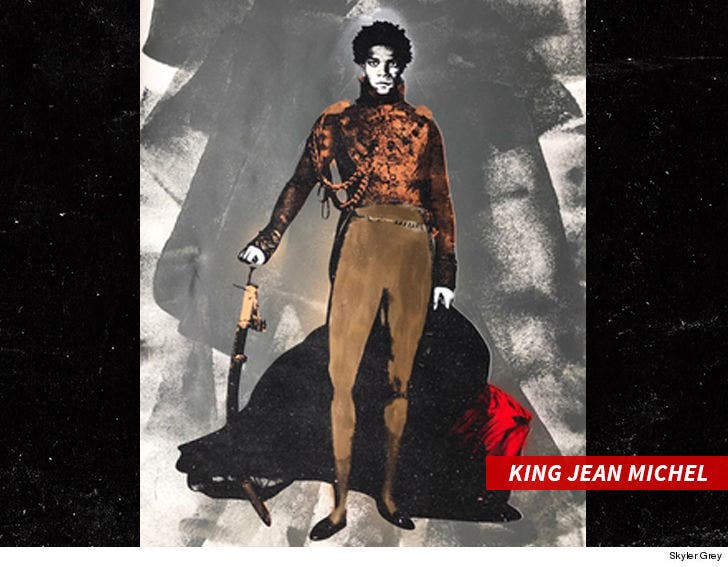 Turns out this is not a crazy amount of money for Skyler's work. We're told the $40k range is his going rate. He's sold pieces to Diddy, Nick Cannon, The Game, and former L.A. Dodgers player Carl Crawford. 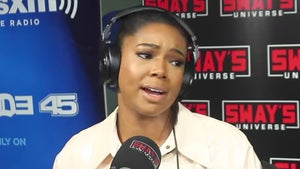 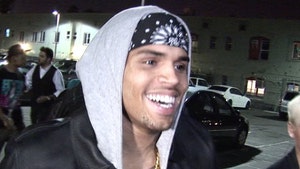