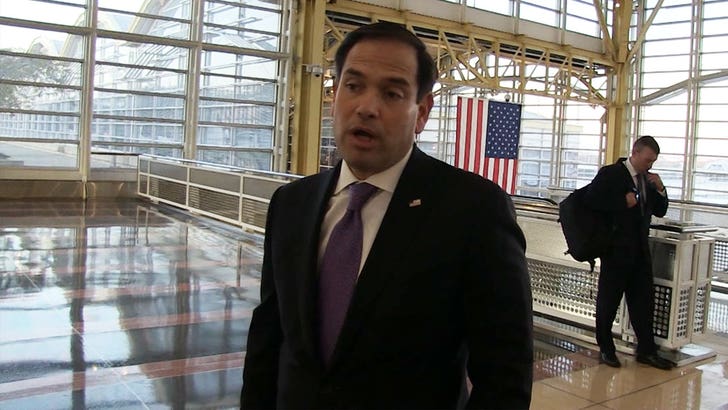 Marco Rubio's dishing advice on how politicians should properly pose for pictures ... that's how bad it's also gotten in D.C.

We got the Senator at Reagan National Airport where we bring up allegations from 3 different women claiming Senator Al Franken grabbed their asses while posing for pictures.

Check it out ... Marco's advice seems like common sense, but common sense isn't so common these days. As for any swift action in D.C., Marco says it's all gotta play out first. 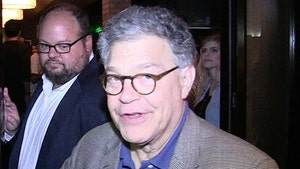