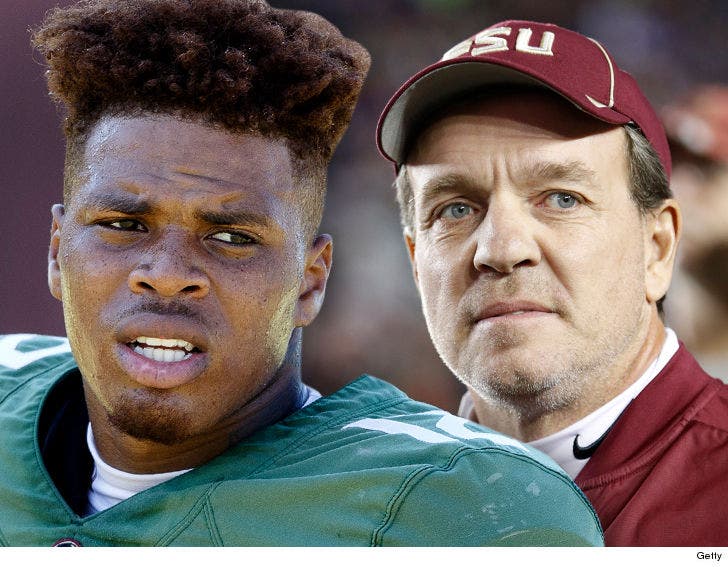 FSU quarterback Deondre Francois says Jimbo Fisher ﻿didn't do him the courtesy of giving a heads up before bailing for the Texas A&M coaching job ... and he's clearly pissed.

Jimbo resigned from his job in Tallahassee on Friday to accept a 10-year, $75 MILLION fully guaranteed deal with the Aggies, according to reports.

The redshirt sophomore -- who suffered a season-ending knee injury back in September -- sent out a subtweet directed at his former coach ... saying "No call, no text, you could of said something ..."

Current NFL star Deshaun Watson noticed the tweet and gave a word of advice to the young baller. 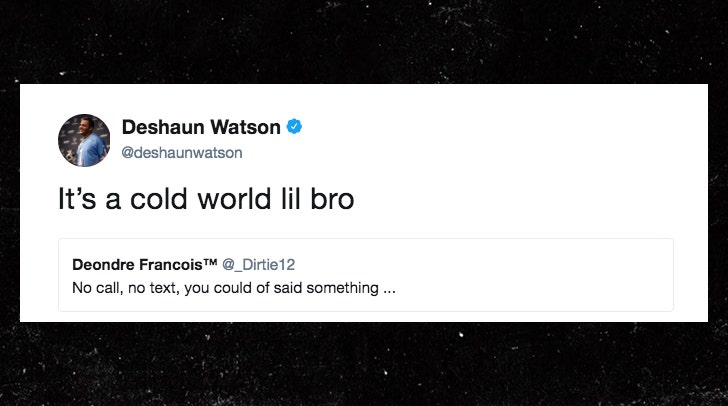 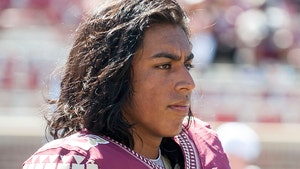