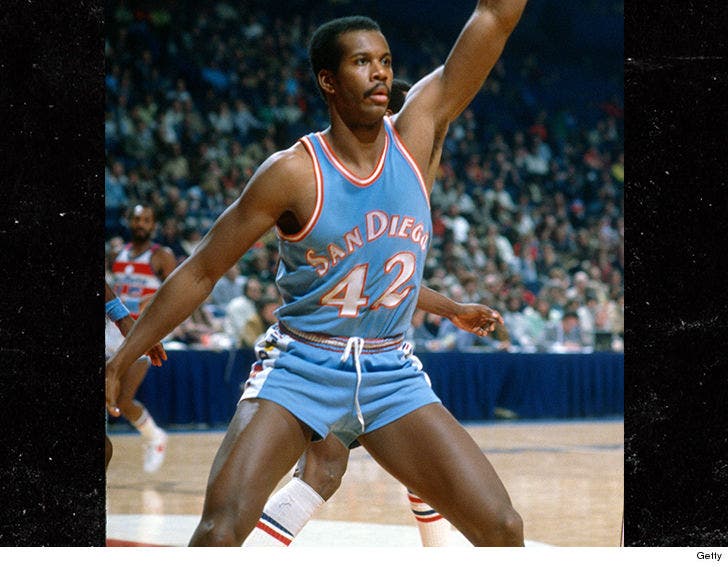 Ex-NBA star Kermit Washington is finally admitting he spent hundreds of thousands of dollars in charitable donations on himself ... pleading guilty to 3 felonies in federal court.

TMZ Sports broke the story ... Washington -- a former All-Star -- was arrested in May 2016, and accused of orchestrating a fraudulent scheme where he took a large amount of money intended to help Africans in need.

As part of the deal, the US Attorney has agreed to not pursue more than 8 years in prison (KW was initially facing 45 years) ... though the sentence is ultimately up to the judge.

In addition to the time behind bars, Washington could also be forced to pony up $750k in fines and restitution.