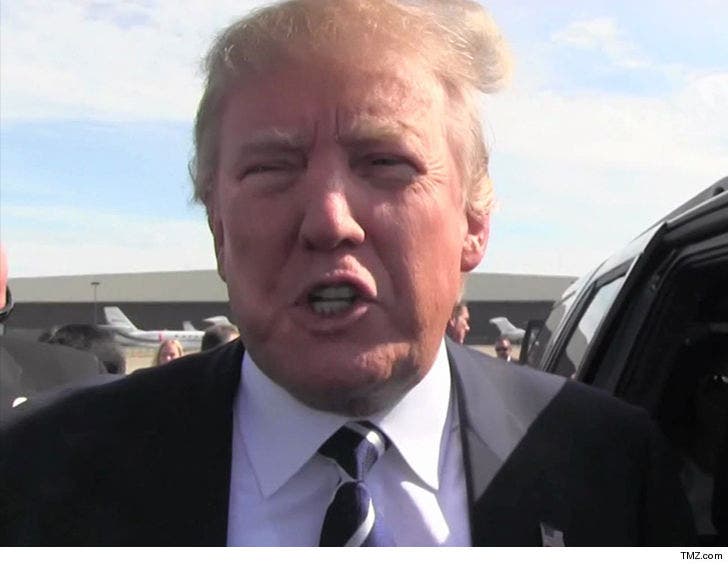 President Trump overstepped his legal authority on Monday when he shrunk one of Utah's national monuments by more than half its size ... according to a slew of wilderness groups taking 45 to court.

According to a lawsuit, obtained by TMZ, Trump's controversial decision to strip 900,000 acres from Grand Staircase-Escalante National Monument is an attempt to reverse President Clinton's 1996 decision to create the Monument. 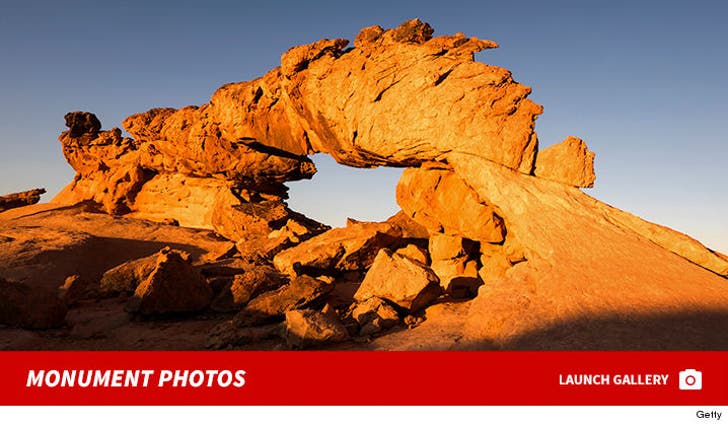 Critics say Trump is merely opening up the land so miners and frackers can snatch it up. However, in announcing the sweeping change, the Prez said it should be up to Utah residents to decide whether the land is developed at all.

The wilderness groups want the courts to shut down Trump's move by declaring he's overstepped his authority, and order the Monument be left at its original 1.7 million acres.