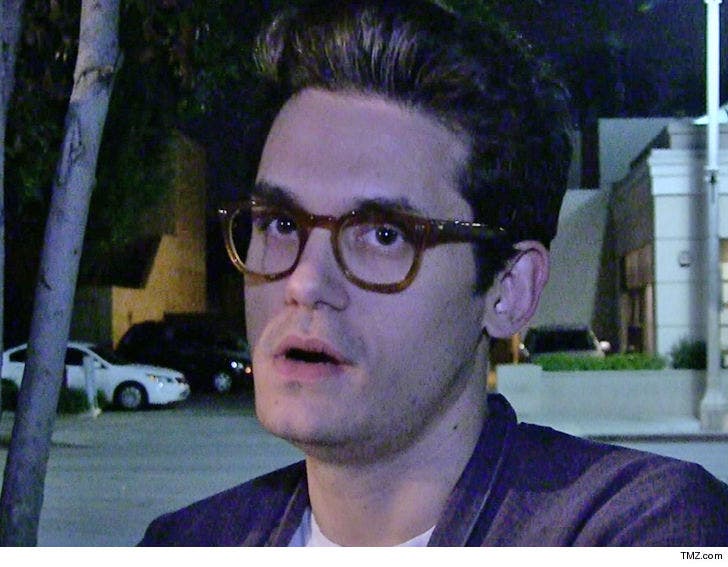 12/6/2017 -- Sources tell us the procedure was a success and John is recovering ... in addition to the NOLA show, the group's show in Orlando on Dec. 7 and in Sunrise, FL on Dec. 8 have been postponed, as well.

John Mayer's been rushed to a New Orleans hospital for an emergency appendectomy.

John was hospitalized early Tuesday morning according to a rep for the singer. Sources tell us he's in surgery right now. 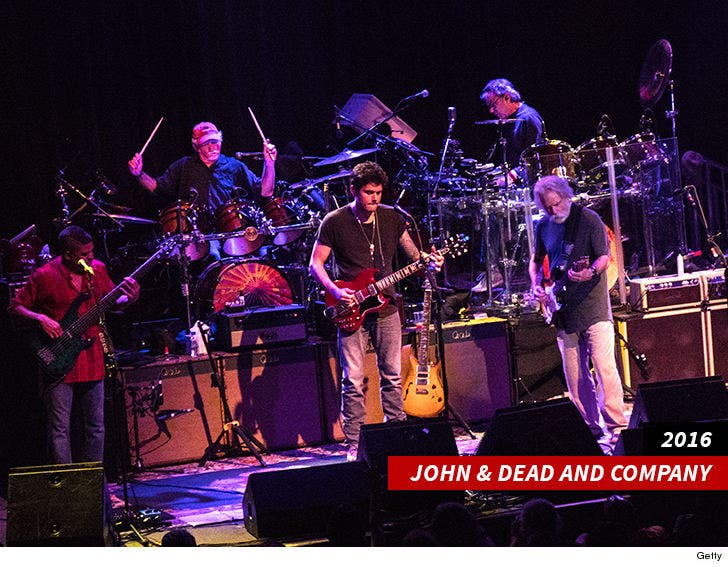 The guitarist is touring with The Dead and Company. They had a show scheduled for tonight in NOLA, but we're told that's been postponed now.

40-year-old Mayer's also been touring with his own band. It's unclear when he'll be healthy enough to get back on the road to continue.

As for Tuesday's show -- we're told original tickets will be honored at the new date -- and if fans want a refund, they can return to point of purchase.