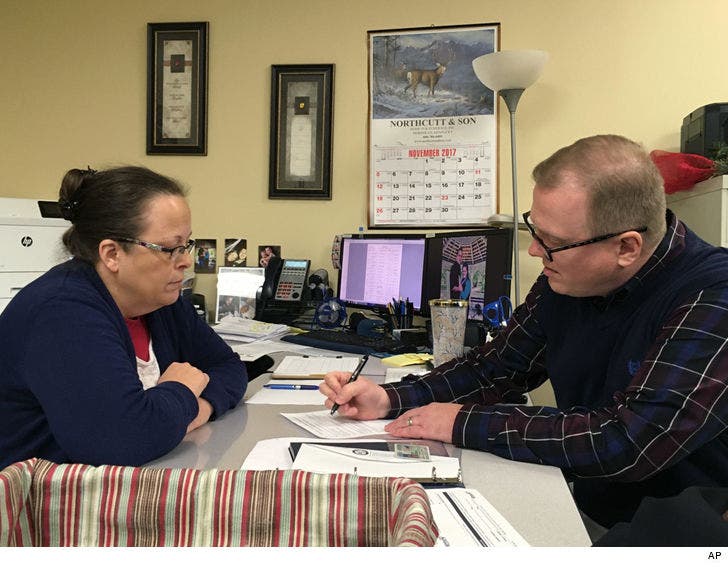 County Clerk Kim Davis may have refused to issue David Ermold a marriage license, but she was powerless to stop him from running against her.

David was face-to-face with Davis Wednesday when he filed docs for the position of Rowan County Clerk in Kentucky -- the position Davis currently holds.

She famously turned him away 2 years ago because she was opposed to gay marriage on religious grounds.

So far Donald Trump hasn't weighed in ... but we're guessing he'll find this one irresistible.

The primary is next May. 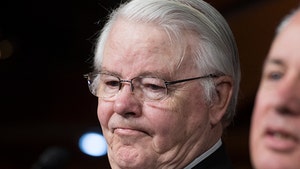 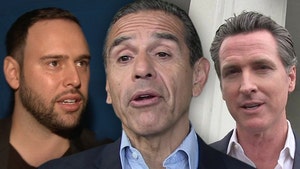