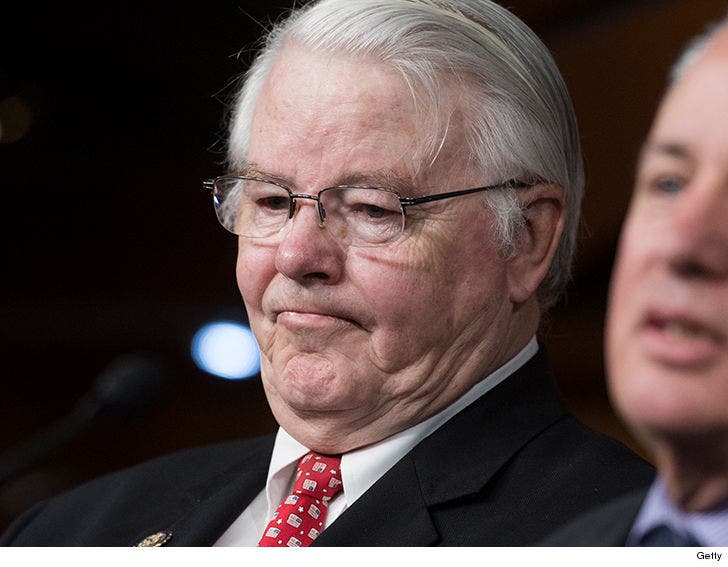 Texas Congressman Joe Barton sent nudes and illicit text messages to a woman, and he's apologizing for the graphic image first revealed by a Twitter user.

Barton, a Republican, sent the nude photo showing his penis. The Twitter user censored the image, and also revealed a sext that reads, "I want u soo bad. Right now." 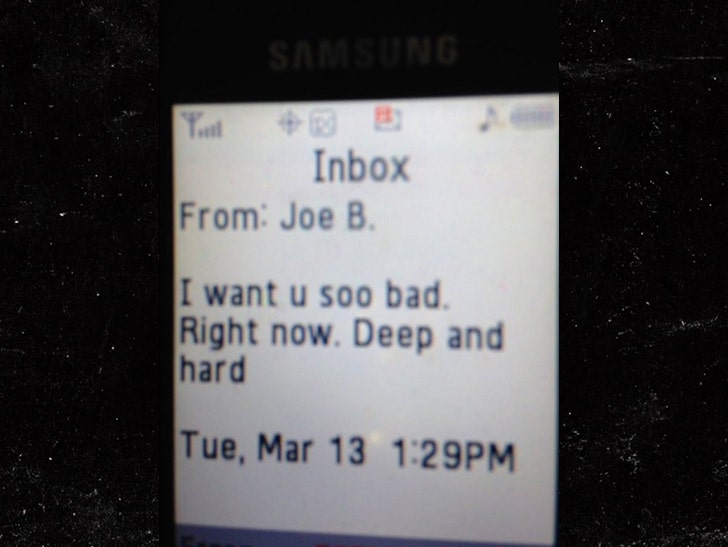 Barton now says, "While separated from my second wife, prior to the divorce, I had sexual relationships with other mature adult women. Each was consensual. Those relationships have ended."

He adds, "I am sorry I did not use better judgment during those days. I am sorry that I let my constituents down."

Representative Barton has served in the House for 32 years. He recently announced a re-election bid, but now tells the Texas Tribune he's reconsidering. 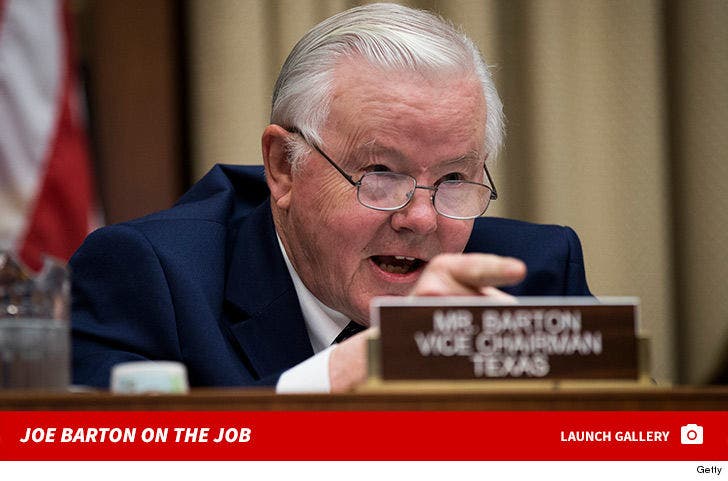 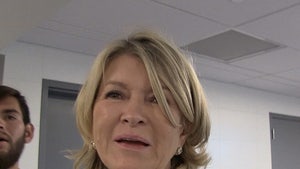 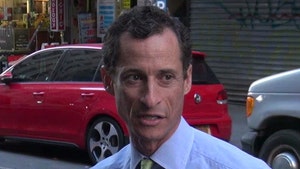