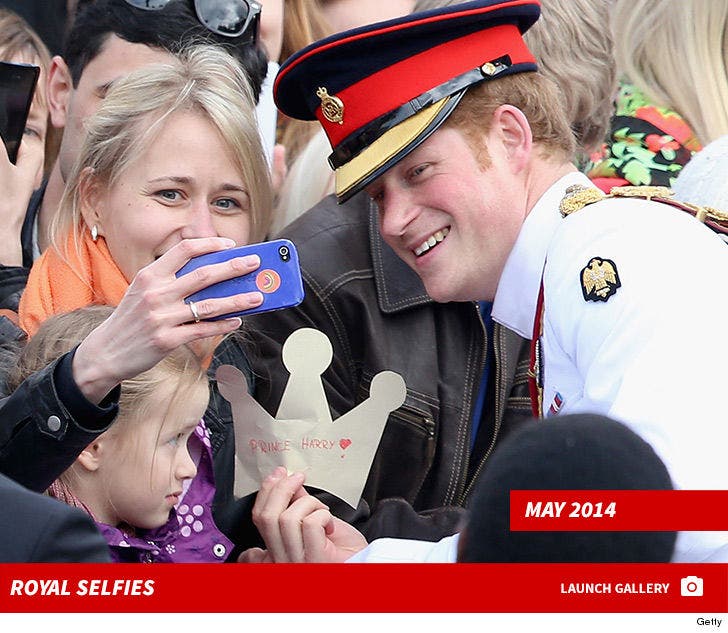 Meghan Markle said last Friday, "We're not allowed to do selfies" ... saying it's a Royal thing, but we did some checking and looks like she needs to update her Royal etiquette pamphlet.

Turns out her fiance, Prince Harry, is in the selfie game, so we're not sure why Meghan is so camera shy.

Harry's not alone ... Kate Middleton also got in the act, and even the Queen mugged for a shot, but it looks like she's kind of in the dark ... it's a technology thing.

As we reported, Harry is going to teach Meghan the Royal ropes, but scratch the selfie thing from the list of no-nos. 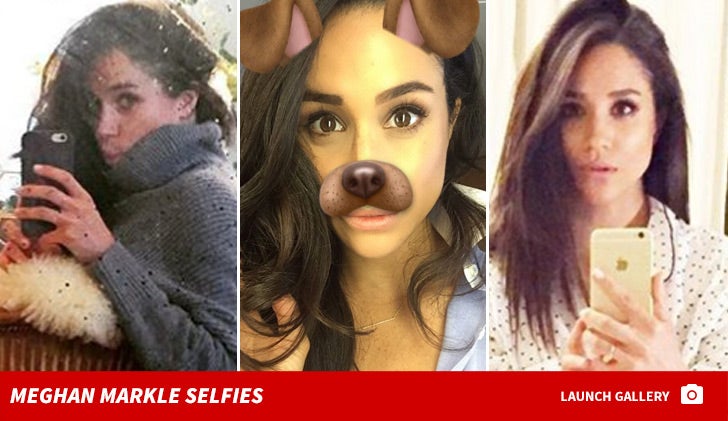 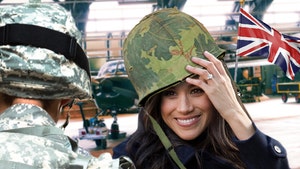 Meghan Markle Will Receive Hostage Training, How to Alert and Escape 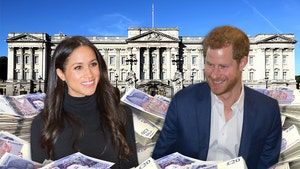