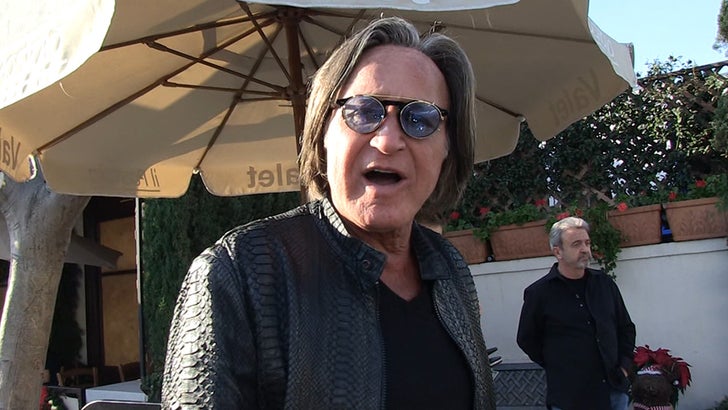 Mohamed Hadid isn't happy about President Trump's decision to recognize a new capital in Israel ... and he's hoping violence won't be an outcome.

We got Bella and Gigi Hadid's dad -- who's Palestinian himself -- shortly after Trump announced the U.S. was going to recognize Jerusalem as Israel's new capital, and he calls it a "sad day in my life."

I have determined that it is time to officially recognize Jerusalem as the capital of Israel. I am also directing the State Department to begin preparation to move the American Embassy from Tel Aviv to Jerusalem... pic.twitter.com/YwgWmT0O8m

Mohamed says with tensions so high in the area ... he fears more bloodshed.

Sounds like he's wishing for the best ... while others are holding their breath. 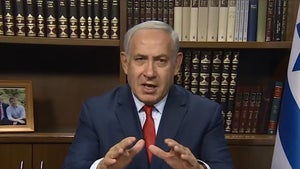 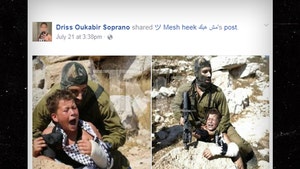