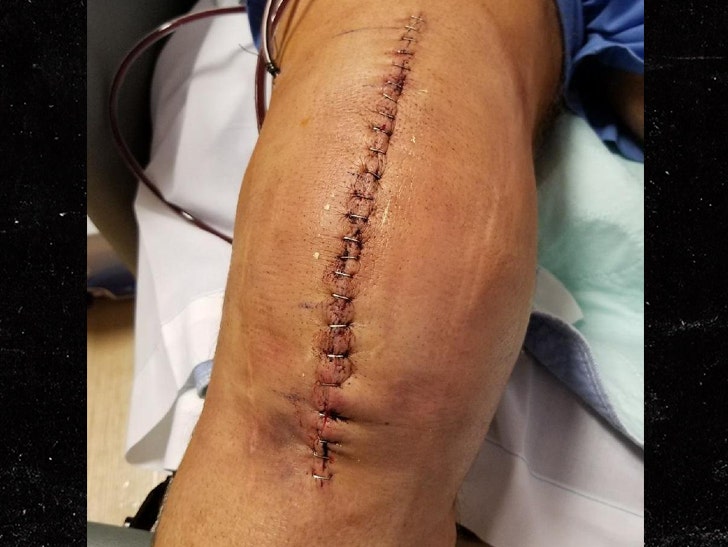 Pro wrestling legend Kevin Nash says his knee is finally fixed after surgery -- but you wouldn't know it looking at this GNARLY photo of the aftermath.

Nash just revealed that he went under the knife to replace a bum knee that's been bothering him for 33 years -- and what's left of it looks like something straight outta the "Saw" movies.

We counted 24 staples ... plus severe bulging that made us question if it was actually a knee. 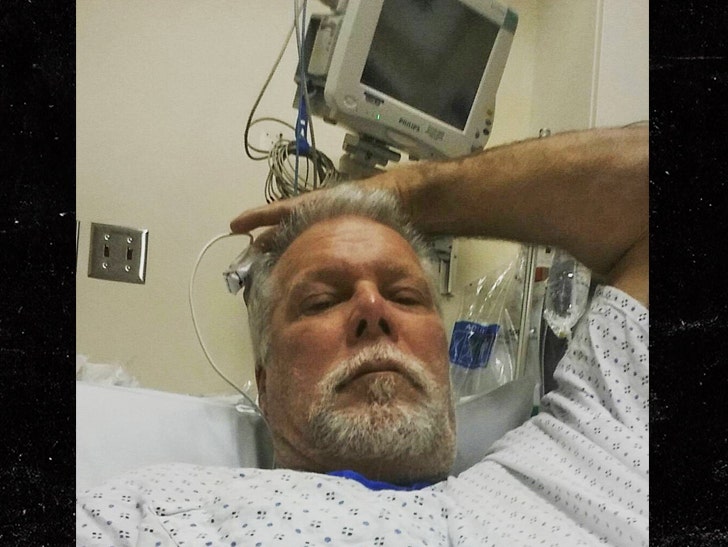 The craziest part -- Big Daddy Cool says it was an "amazing process," and he's pumped to "let it heal and start training" at age 58.

Maybe take it easy for a few days?? 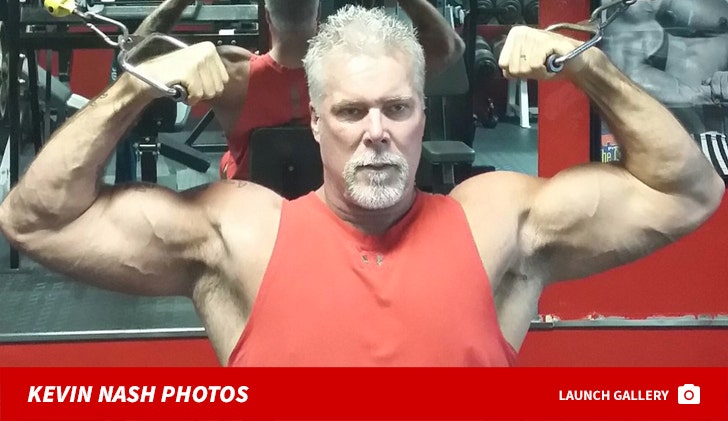 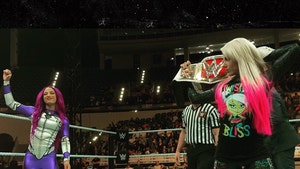 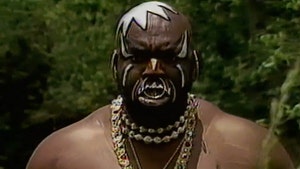 WWE Legend Kamala Fighting for His Life After Emergency Surgery