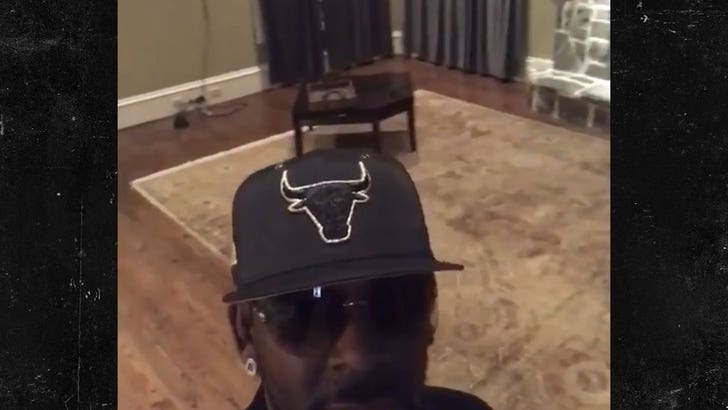 R. Kelly's back at his home in Atlanta, but it's not even close to the way he left it ... because burglars cleaned him out!

As we reported ... cops ID'd a suspect who allegedly took everything that wasn't nailed down out of the singer's 2 Atlanta cribs in back-to-back burglaries over Thanksgiving weekend while he was touring.

The scope of the thefts is astounding -- furniture, TVs, and even his washer and dryer ... all gone. He suggests in the vid it was done by someone he let get too close to him, which syncs up with what cops told us -- that one of Kelly's associates, Alfonso Walker, was fingered as the mastermind.

The singer also thanks his fans for showing him love and helping him stay positive despite the ordeal ... and vows to keep making music. 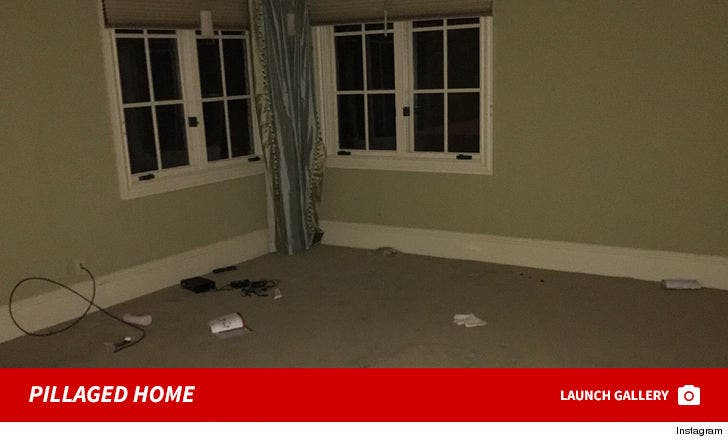 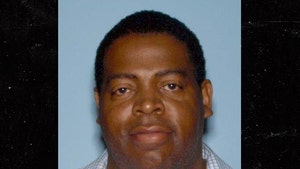 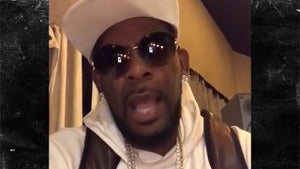