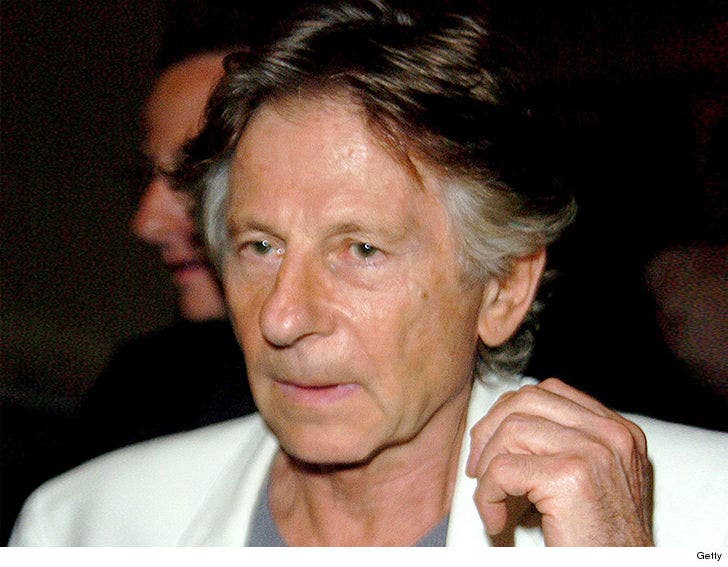 Roman Polanski is sharing information with LAPD detectives who've opened a new investigation into an allegation he sexually assaulted a 10-year-old girl back in 1975.

LAPD just announced the investigation into claims made by Marianne Barnard. She recently filed a police report about the alleged assault during a photo shoot. Barnard claims Polanski was directing the shoot, which initially involved her mother, but claims she was eventually left alone with him -- and that's when he allegedly attacked her.

Marianne hinted her mother might have been paid off to leave.

Polanski says Barnard's claim is bogus, and his attorney Harlan Braun tells TMZ ... they hired their own private investigators to look into the allegation. Braun says Marianne's mother refused to talk to their investigators, and they've turned over their findings to LAPD.

LAPD acknowledges the statute of limitations have long since run for Polanski to be charged, but says it's investigating because any evidence collected could help in other cases.