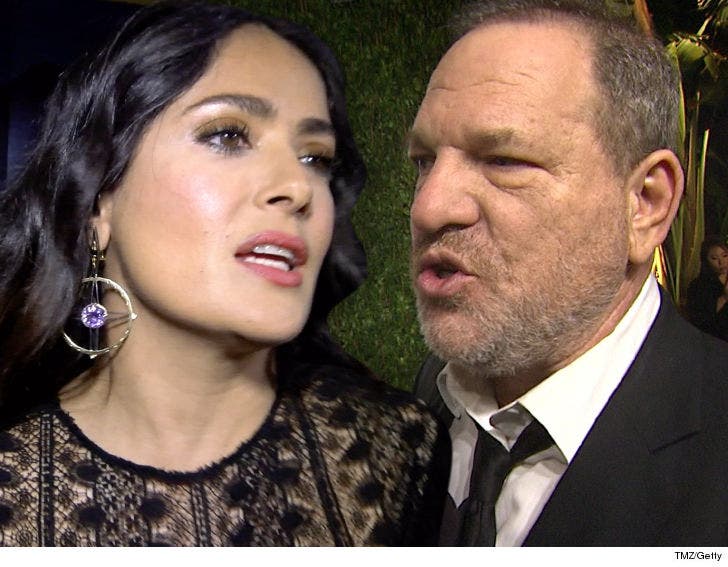 Salma Hayek said for years Harvey Weinstein was a monster who badgered her to, among other things, perform oral sex on her ... threatening to kill her and tormenting her career when she refused.

The actress shared in detail the torture she faced working with the former studio mogul as an up-and-coming actress ... alleging she said no when Weinstein asked her to shower with him, watch her shower, give her oral sex and get naked with another woman.

In the op-ed she wrote for The New York Times, Salma says Weinstein went from sweet-talking her to full rage attack mode ... saying, "I will kill you, don't think I can't." The allegations mirror the scores of women who have come forward accusing Weinstein of sexual harassment, assault or rape.

She went on to write that Weinstein once dragged her out of a gala honoring her flick, "Frida" ... "so I could hang out at his private party with him and some women I thought were models but I was told later were high-priced prostitutes."

Salma also said Weinstein forced her to do a sex scene with Ashley Judd in "Frida" and demanded full-frontal nudity. She agreed, but says she suffered such a nervous breakdown she had to take a tranquilizer. 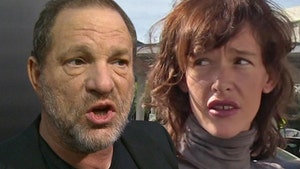