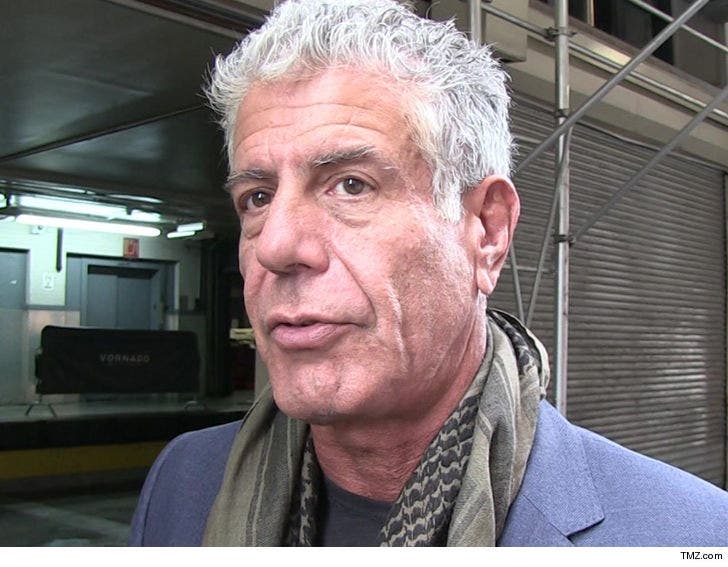 Anthony Bourdain would've gladly helped women who were allegedly sexually harassed or abused by Mario Batali ... if they'd shared the allegations with him.

Bourdain's been taking some heat for his reaction to the Batali claims because he hinted he knew about some of the inappropriate behavior. Now, he wants to make it clear he stands "unhesitatingly and unwaveringly with the women."

He says his past admiration for Batali and famed restaurateur Ken Friedman -- who's also been accused -- doesn't matter. He says he's "ashamed that I was clearly not the kind of person that women friends who knew -- and had stories to tell -- felt comfortable confiding in."

Bourdain's girlfriend, Asia Argento, is one of numerous Harvey Weinstein accusers who claims he sexually assaulted her, and Anthony says their relationship helped open his eyes to the plight of women. He even apologized "to the extent which my work in 'Kitchen Confidential' celebrated or prolonged a culture that allowed the kind of grotesque behaviors we're hearing about."

Earlier Tuesday another celeb chef, Giada De Laurentiis, told us this is a time for cleansing. 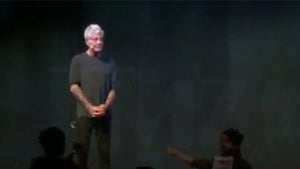 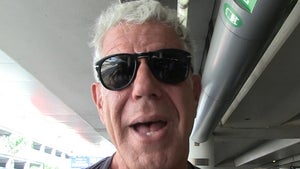