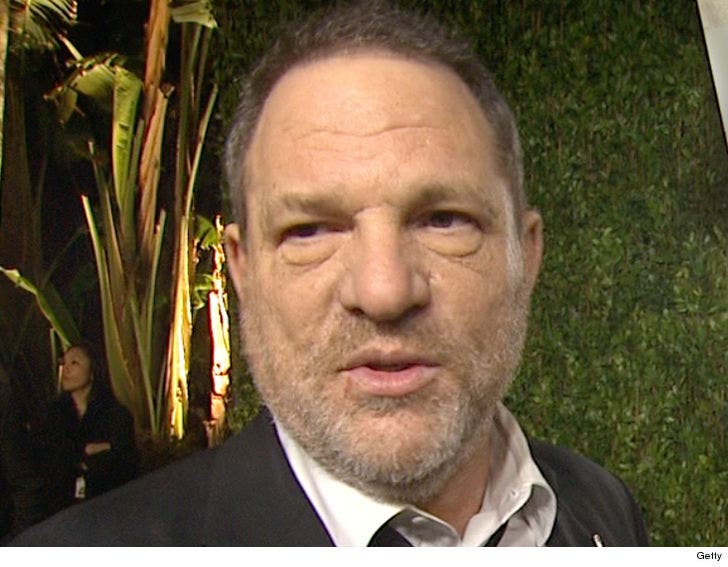 The Harvey Weinstein scandal just got exponentially worse -- he was caught on tape asking a model to watch him shower ... and the recording was just released.

The New Yorker put out the audio Tuesday in a new bombshell report with women -- including actress Asia Argento -- claiming the Hollywood producer committed rape and sexual assault -- far more serious than just the alleged chronic harassment reported by The New York Times.

The new report also includes audio of Weinstein captured by a Filipina-Italian model named Ambra Battilana Gutierrez as part of a 2015 NYPD sting operation ... where you hear Weinstein beg the woman to come in his room and watch him shower ... to her great displeasure.

He also admits to groping her breast and saying "I'm used to that" ... promising he won't do it again if she just comes inside. He eventually dismisses her when she refuses ... for like the 10th time.

The NYPD was reportedly ready to arrest Weinstein for his conduct, but there wasn't enough to charge him. According to a statement from the Manhattan DA's Office ... they would have prosecuted Weinstein in 2015 if they could have, but "the audio was insufficient to prove a crime."

Weinstein's already been fired from his own company ... only time will tell what else happens to him now.