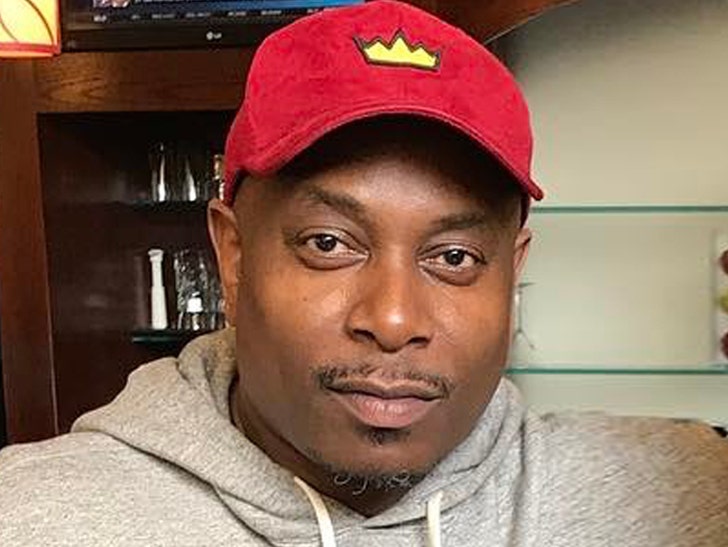 Combat Jack, an icon in the hip-hop community, has died after a battle with colon cancer.

Combat hosted his own immensely popular podcast where interviewed huge music celebs like Damon Dash, NORE, Just Blaze and others. Combat's real name was Reggie Osse, and he came up in the biz as a lawyer at Def Jam Records during its '90s heyday.

He announced in October that he was battling cancer. He posted a video of himself in the hospital ... talking to LL Cool J, who had called with well wishes.

#CombatCancer was trending after his announcement.

Tributes are pouring at the news of his passing. Combat was 53. 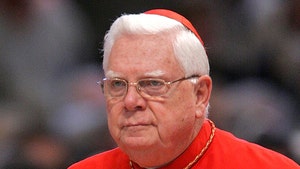 Cardinal Law Dead at 86, Boston Archbishop Was at Helm During Sex Abuse Scandal 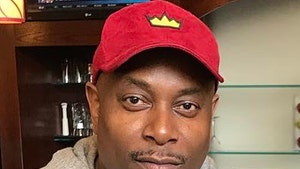