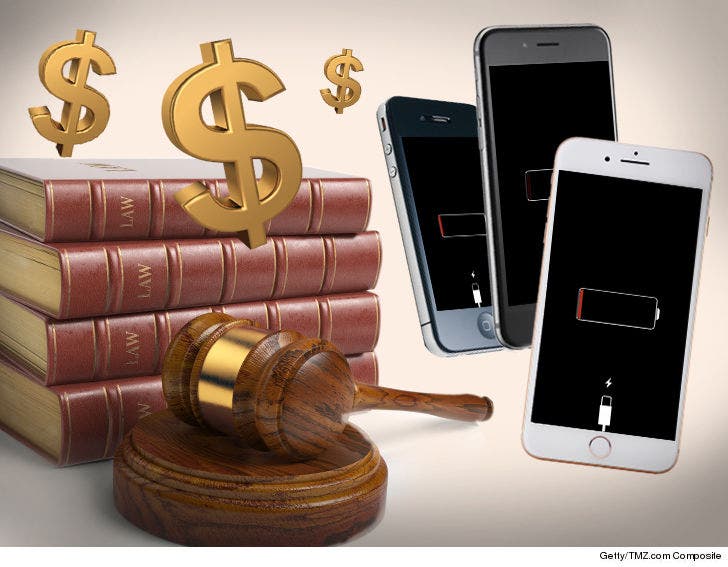 Apple's admission to slowing down older iPhones isn't sitting well with one California man ... so he's going after the tech giant on behalf of all his fellow outdated iPhone users.

A new class action suit has been filed by Stefan Bogdanovich, an L.A. man who, like millions of other people, uses an iPhone ... but not an iPhone 8. He claims Apple's tactic of slowing down older iPhone models causes users to suffer -- specifically those with the 7 or 7s -- and take a hit to their wallets.

Bogdanovich claims Apple's decision to slow the operation of older phones to save battery life was never requested or agreed upon ... and it lowers the value of their phones. He also believes -- like many other users -- that it's just a ploy by Apple to get folks to buy the newest iPhone.

He wants Apple to stop slowing down older phones and get some payback for damages. 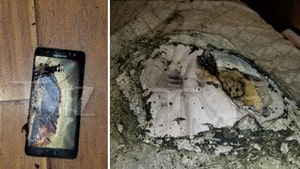 Samsung Sued -- Your Phone Blew Up On My Crotch (PHOTOS) 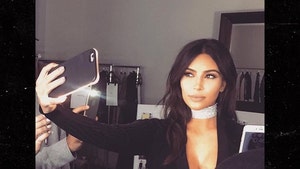