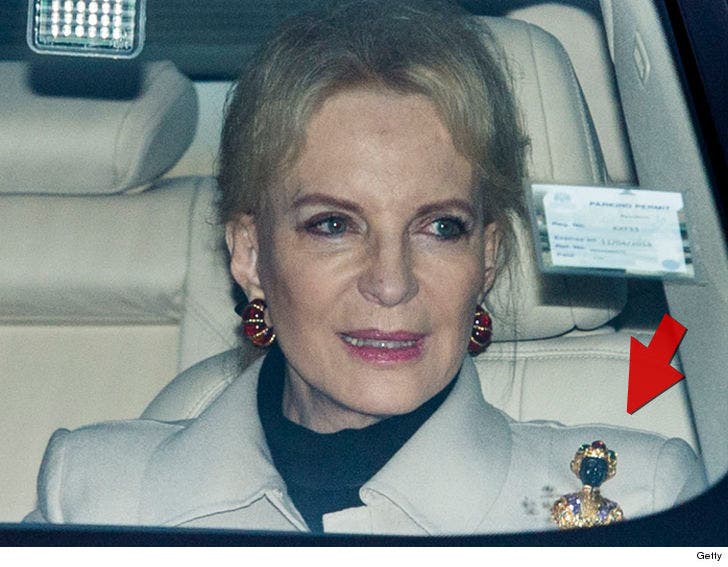 This is a fine hello for Meghan Markle ... she attended her first Christmas Lunch hosted by the Queen, and one of the Royals thought it was a good idea to wear a piece of jewelry that disparages people of color.

Princess Michael, who is married to one of the Queen's cousins, was seen arriving at the Buckingham Palace soiree wearing a Blackamoor brooch. It's an 18th Century antique that many think signifies racial conquest. It features a dark-skinned man wearing a turban ... the line of jewelry is known for its depictions of people of color in positions of servitude. 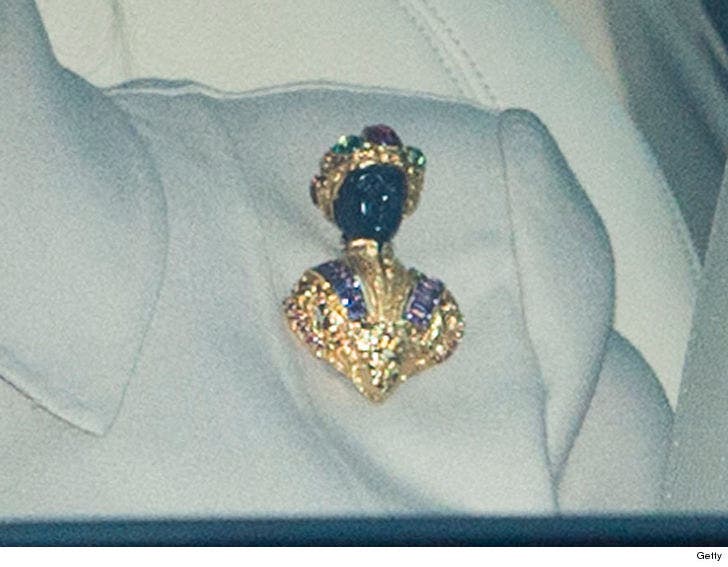 Meghan is biracial and has been outspoken about her experiences with racism. She did not sit at the same table as Princess Michael and we don't know if they exchanged words, but it's an intimate gathering.

Princess Michael has had past controversy involving race. She allegedly said to a group of African-American diners in a New York restaurant back in 2004 ... "Go back to the colonies." She denied making this comment, saying, "I even pretended years ago to be an African, a half-caste African." She went on to say she once traveled in Africa, commenting, "I had this adventure with these absolutely adorable, special people and to call me racist: It's a knife through the heart because I really love these people." 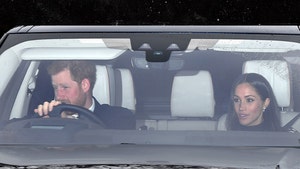