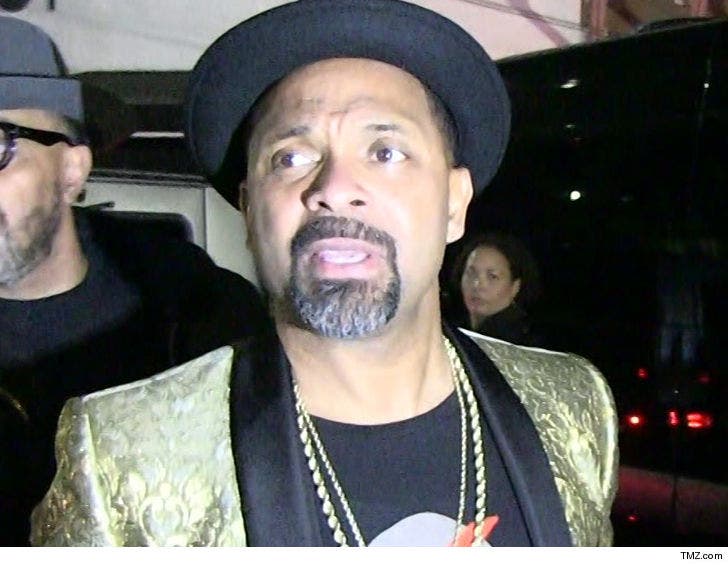 3:24 PM PT -- A rep for Epps tells TMZ ... the comedian pitched the show to BET back in July 2015 and has been in development since October 2015. The rep adds, "Their allegations are completely false, in reckless disregard for the truth, defamatory and the letter from their attorney is without any merit whatsoever." The rep also said Epps intends to take any and all legal action necessary to protect his rights.

Mike Epps got the green light for a new TV show but now 3 producers are raging ... claiming the comedian flagrantly stole their idea.

Calvin Valrie, LaMichael Finney and Bervick J. Deculus have lawyered up and fired off a cease and desist letter, claiming the show Mike's executive producing -- "Social Awards," which is scheduled to run on BET in February -- is exactly what it sounds like ... an awards ceremony that honors outstanding work among social influencers.

In the letter, obtained by TMZ, the producers claim back in February they pitched an eerily similar show called "Social Media Awards" to Epp's cousin, hoping to get Mike on board. We're told the producers never heard back from Epps and were blindsided a few weeks ago when BET announced it green-lit "Social Awards."

The producers tell us they're still willing to work with Epps, but they have designs on selling it to FOX. The 3 guys have given Mike an ultimatum -- capitulate by Friday, or else. It's highly unlikely Mike would try and undo the BET deal.

We've reached out to Mike ... so far no word back. 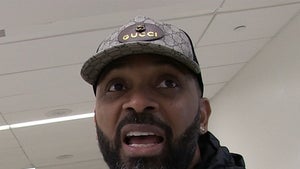 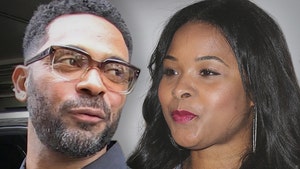