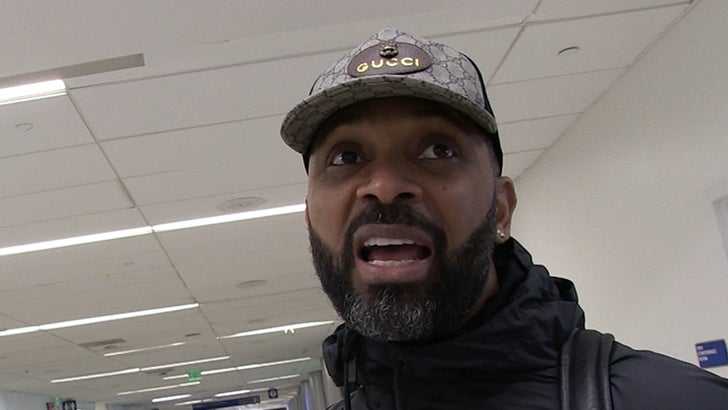 Mike Epps has some sage advice for Kevin Hart from a spiritual outlook, and also on a physical tip.

We got the comedian Wednesday at LAX, where he reflected on Kevin's sex tape extortion scandal ... saying he -- like other rich, famous men -- has to keep an eye out for vultures.

Then he dragged Jesus into it, and reassured Kevin it's okay to screw up every now and then. Mike's best advice though comes on the heels of his own divorce.

It's simple, but perhaps too late. 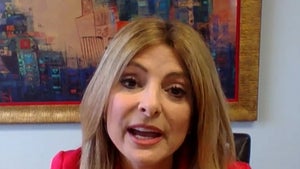