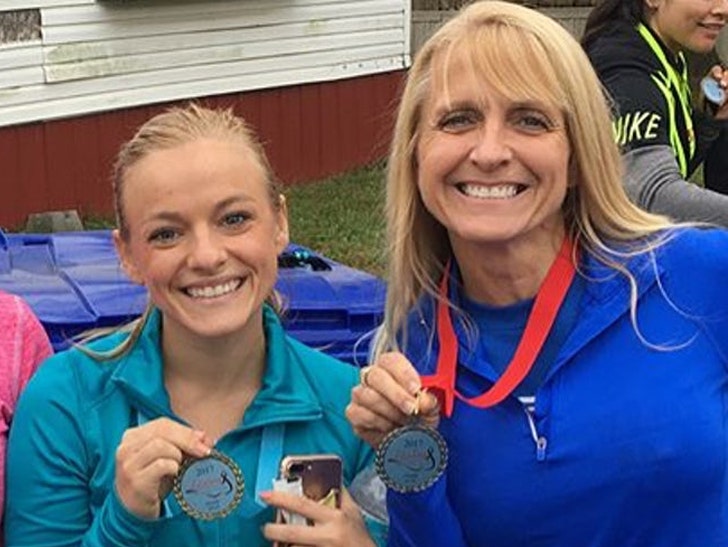 "Teen Mom 3" star Mackenzie McKee is asking for prayers for her mom after discovering her illness is much worse than they thought -- she's been diagnosed with stage 4 brain cancer ... TMZ has learned.

A family source tells us Mackenzie's mother, Angie Douthit, had exploratory surgery Wednesday that revealed 5 large lesions covering her brain -- they initially thought it was only 3 -- plus masses in her lungs and several blood clots throughout her body.

Mackenzie said Tuesday the family thought Angie was dealing with bronchitis. After getting the cancer diagnosis she asked for prayers and added, "I’m devastated, I’m angry, I'm shook, I can’t breathe. You are everything. Please pray."

This is my mom threatening the doctors that she will call #TheGoodDoctor 💗💕 pic.twitter.com/1U6vc3qdoQ

We're told the next step will be radiation treatments, once doctors have the full picture of Angie's cancer.

The news is especially shocking based on how fit and healthy Mackenzie's mom was -- they'd just competed in a diabetes awareness run in November and Angie whooped her.

McKee also called her mom "the healthiest person I know" and said she works out daily, doesn't smoke or drink, and the disease doesn't run in the family. 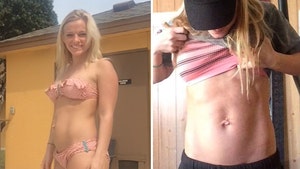 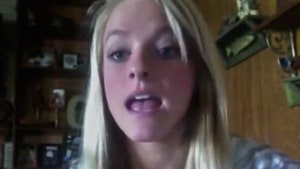