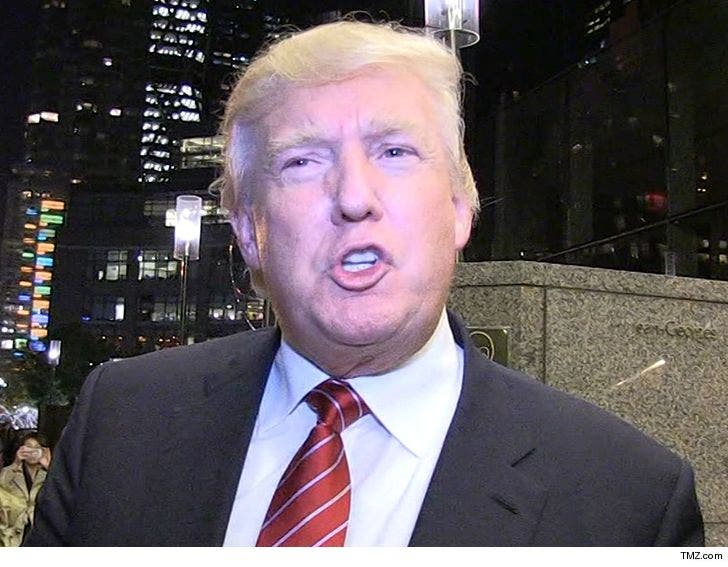 Donald Trump surprised no one Saturday morning by finding it irresistible to respond to claims he's mentally unstable ... declaring himself a genius.

Trump reacted to claims made in Michael Wolff's new book "Fire and Fury," tweeting, "Actually, throughout my life, my two greatest assets have been mental stability and being, like, really smart. Crooked Hillary Clinton also played these cards very hard and, as everyone knows, went down in flames."

Trump went on ... "I went from VERY successful businessman to top T.V. Star ... to President of the United States (on my first try). I think that would qualify as not smart, but genius ... and a very stable genius at that!"

He went on to blast the Russian investigation, saying after a year it's proven to be "a total hoax on the American public, the Democrats and their lapdogs, the Fake News Mainstream Media."

He also invoked Ronald Reagan's name, saying claims of mental impairment were made against him as well. Point of fact ... Reagan developed signs of Alzheimer's while still in office. 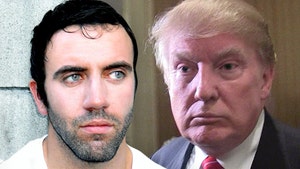