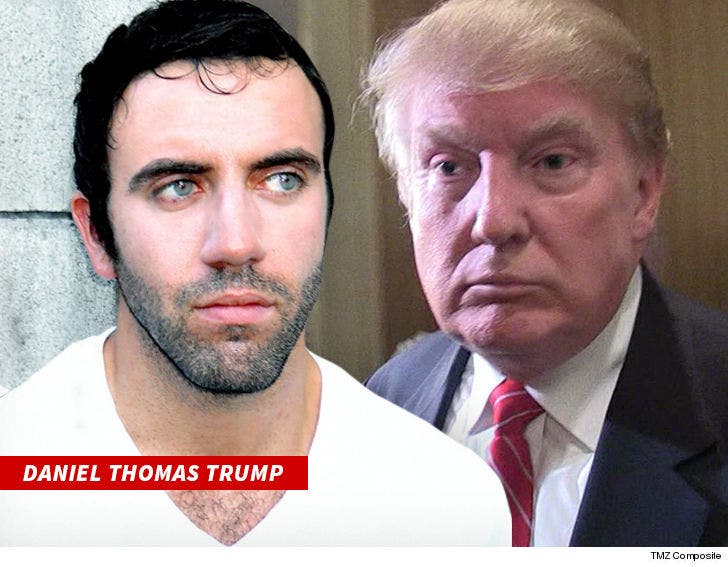 Donald Trump is poison to an actor who's trying to make it in Hollywood -- an actor whose last name is also Trump -- and the guy is pleading with a judge for a name change.

Daniel Thomas Trump is a 32-year-old L.A. actor/filmmaker, and has no relation to Trump. In fact, he says in legal docs, obtained by TMZ, "The name 'Trump' is a shameful embarrassment."

Daniel says he got the surname from his biological father who has never been in his life but, judging from the docs, the real reason for the name change petition is the President. Daniel says, "It's the name of a president who is the living representation of everything I stand against."

Speaking of stands, this might be one big grandstand, because Daniel's been going by the name Daniel Van Thomas for 8 years, so it doesn't sound like he's been burdened with the Trump moniker.

Nonetheless ... he wants to make it official. 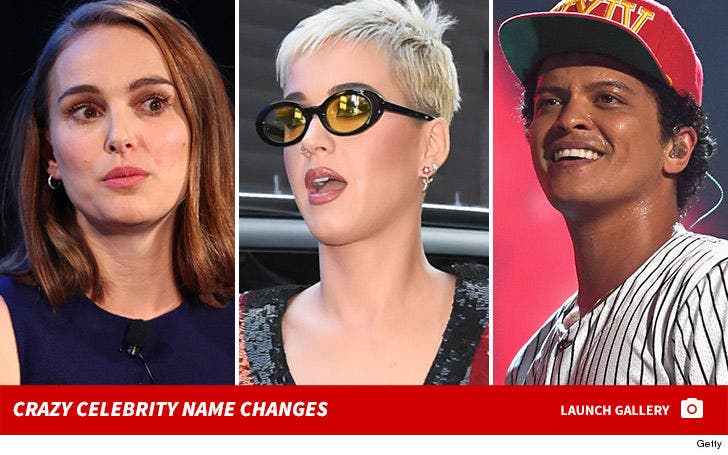