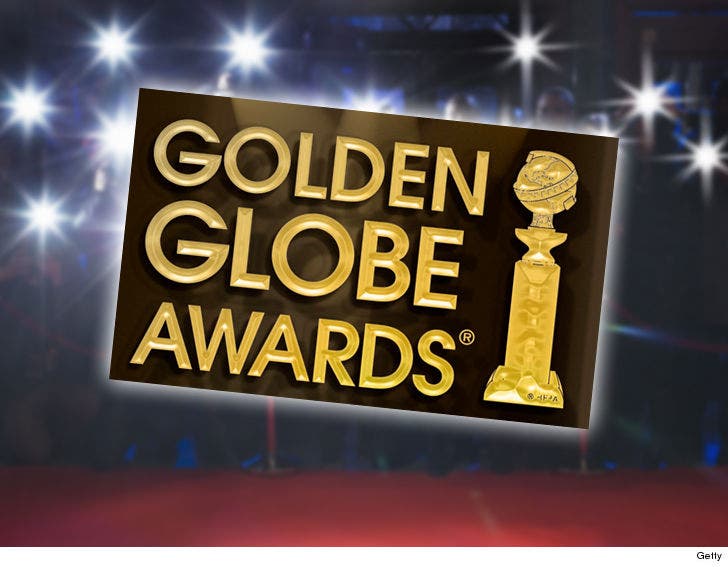 The TV anchors and reporters covering Sunday's Golden Globes are walking a tightrope ... asking the wrong question or even an offhanded comment could put them in a world of hurt. Yet people involved in the coverage tell us, many networks aren't imposing ground rules.

One person who will be interviewing a number of celebs says, "Of course people are going to talk about the movement, but I also want to spend as much time on the celebration, celebrating their work."

Another personality says if someone goes off on Harvey Weinstein or anyone else for that matter, that person can have their say. The personality says, "Pretty much no matter what they say I'm not going to weigh in. It's not my place."

One thing seems almost universal ... especially with women wearing black dresses to make a statement about sexual harassment, you're not gonna hear a lot of "So what are you wearing?" 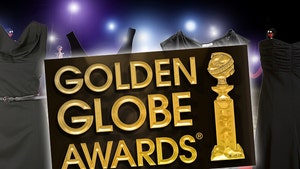