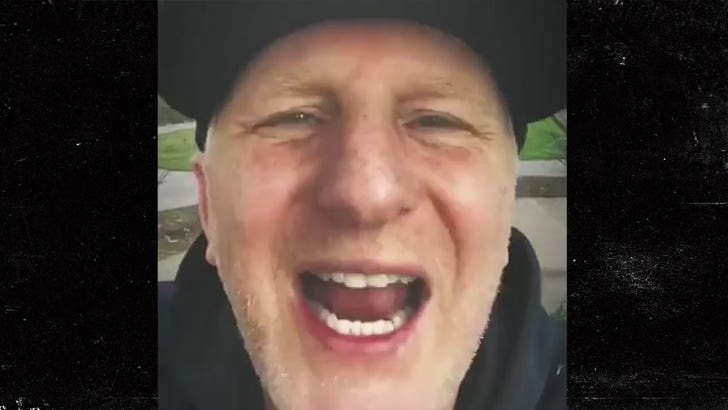 Michael Rapaport says Donald Trump ripped off his idea for "Sloppy Steve Bannon," claiming he came up with the nickname a year ago ... and he's got the proof.

Mike posted a video Sunday in which he slams Trump for allegedly stealing his OG adjective for the former White House Chief Strategist, saying he coined the name "Sloppy Steve" a good 300-something days before 45 started throwing it around this week. 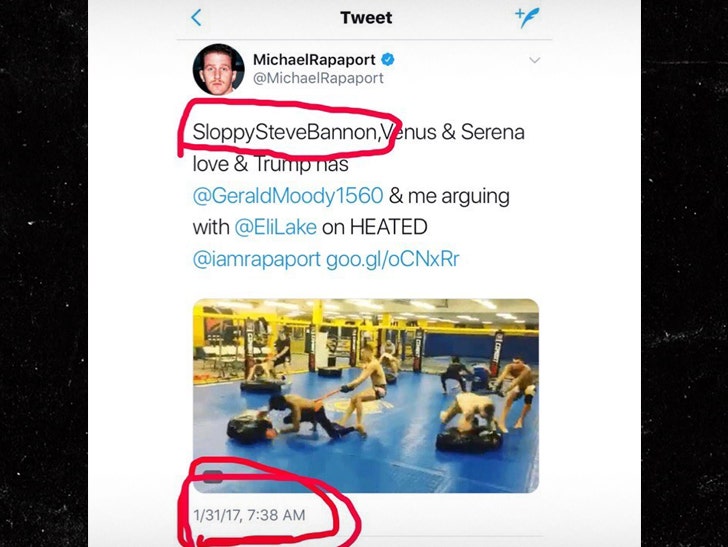 He tells Trump, whom he calls "d*** stain Donald," that he's already talking to his real "Jew lawyers" -- unlike Roy Moore's wife's own attorney -- to see if he's got a copyright infringement case against the Prez. 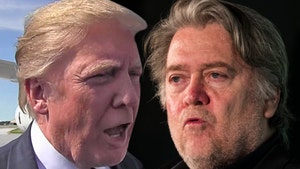