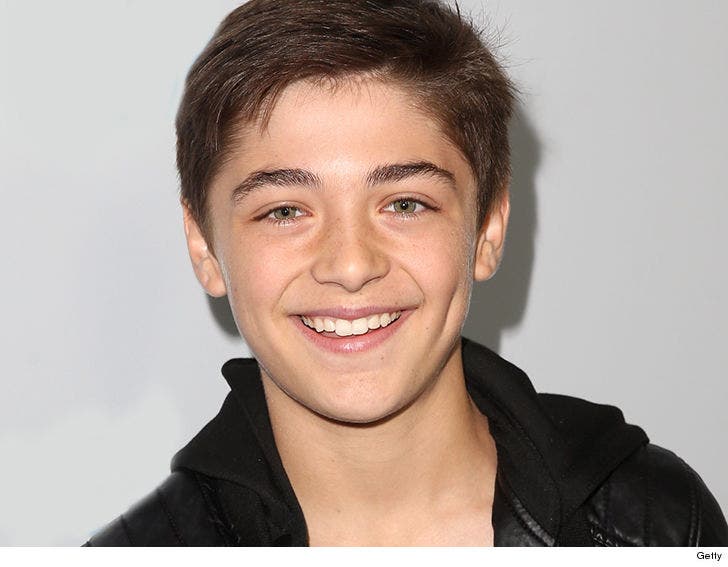 Disney star Asher Angel is hoping the new DC Comics flick, "Shazam!," about Captain Marvel blows up like the 'Harry Potter' series because, if it does, he could be looking at more than $3 million easy.

Asher, who's only 15, scored the role of young Billy Batson in the flick. It's only his second big screen role and he's earning $85k for it. He gets an additional $25k if the box office tops $400 million, which is rare for superhero movies these days.

According to Asher's contract, filed in court because he's a minor, he starts making serious dough for the sequels. Here's the breakdown:

Those numbers beat bagging groceries for minimum wage, for sure! 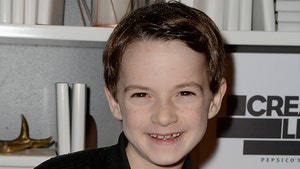 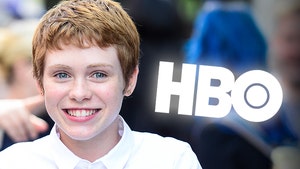