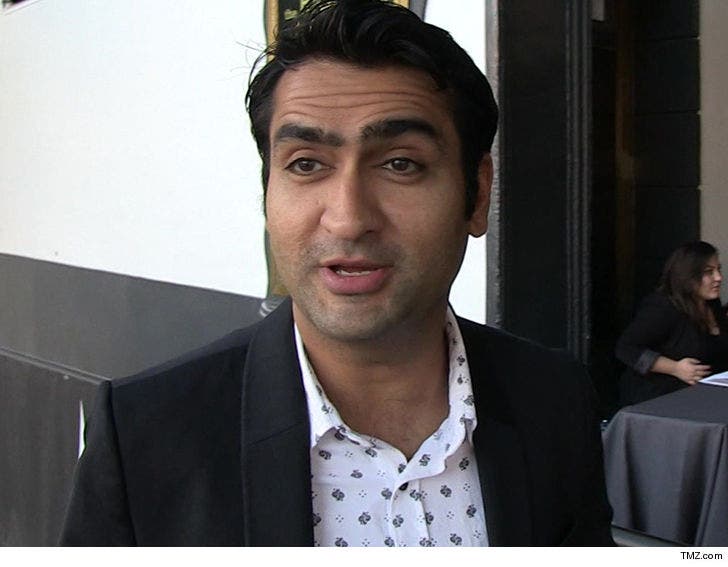 Kumail Nanjiani's movie, "The Big Sick," wasn't a Golden Globes winner, but he was still feeling sentimental about the project Monday morning ... thanks to one family memento.

Kumail shared a shot of his phone number scribbled on the back of a hospital visitor pass. It's the pass his mother-in-law used when Kumail's wife, Emily V. Gordon, was sick in the hospital. If you haven't seen the movie, it's essentially the premise of the entire thing since the hospitalization is a catalyst for them getting back together. 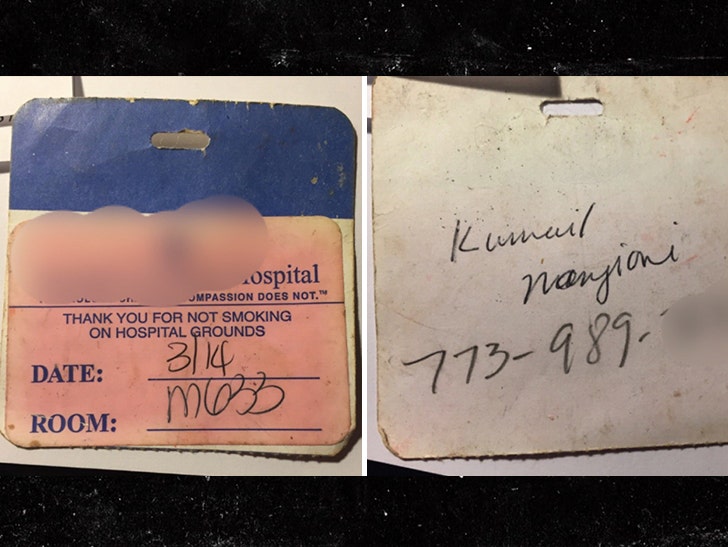 The flick came out last year to critical acclaim, but Kumail says Emily's mom only just found the pass.

He also added, "Certain objects have the power to pull you back. Wow." 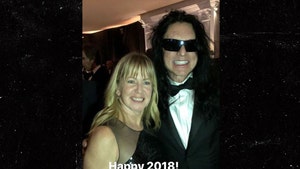 Tonya Harding and Tommy Wiseau Score at the Golden Globes