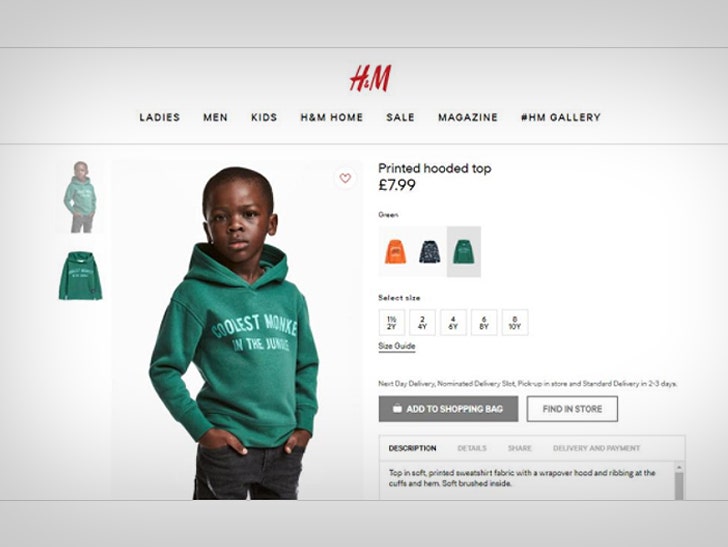 It's early, but H&M just grabbed the title for MOST OUT OF TOUCH company of 2018 ... after this racist ad popped up on its UK website.

The clothing store was put on blast after this ad showed an African-American child wearing a hoodie with the inscription, "Coolest Monkey in the Jungle."

The ad's been yanked and the company issued an apology, albeit pretty tone-deaf: "We sincerely apologize for offending people with this image of a printed hooded top. This image has been removed from all online channels and the product will not be for sale in the United States."

Some of the outrage included some tweets at the company asking, "How on earth can this be? SHAME ON YOU!" and, "Have you lost your damned minds?!?!?!" Ditto. 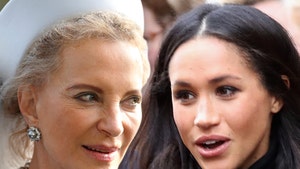