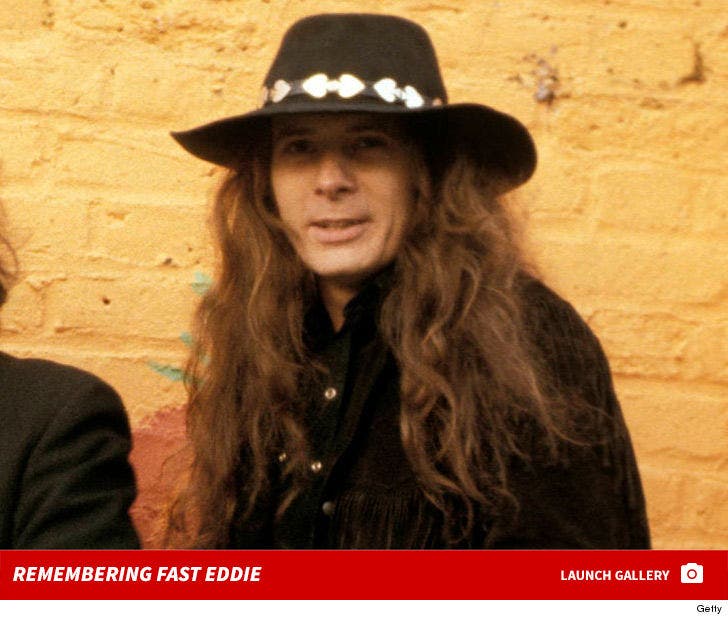 Clarke, who went by "Fast Eddie," died peacefully after fighting pneumonia. He was the last of the OGs from the band. Motorhead frontman Lemmy (aka Ian Kilmister) and bandmate Phil Taylor died 2 years ago.

The current drummer, Mikkey Dee was clearly shocked, posting, "I saw Eddie not too long ago and he was in great shape." 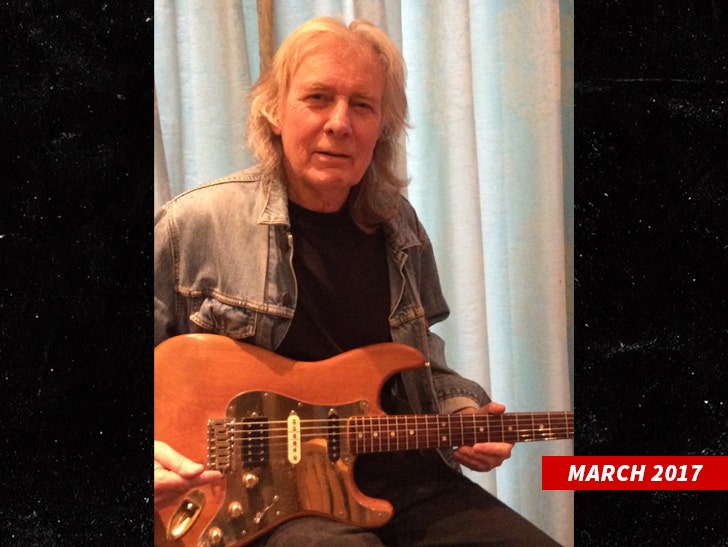 The band formed in '75 and they produced some monster songs, including "Motorhead" and "Ace of Spades." They also produced some super successful albums, including the band's first self-titled album as well as "Overkill and Bomber."

As for Clarke, he left the group 1982 and formed the band Fastway.