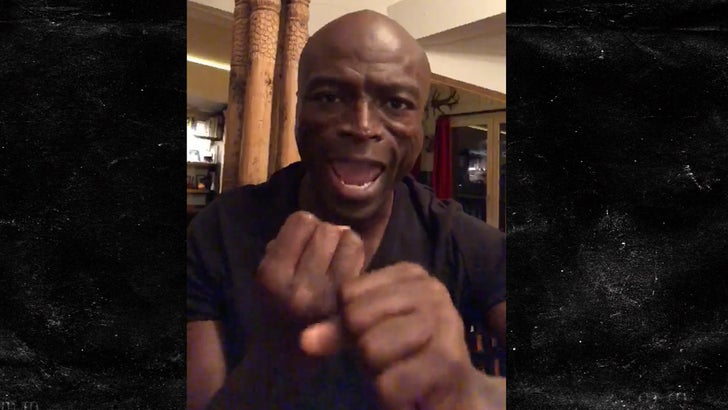 The singer is firing back after getting backlash for an Instagram repost he put up Thursday ... seemingly calling out Oprah for knowing about Harvey Weinstein and keeping silent about it. 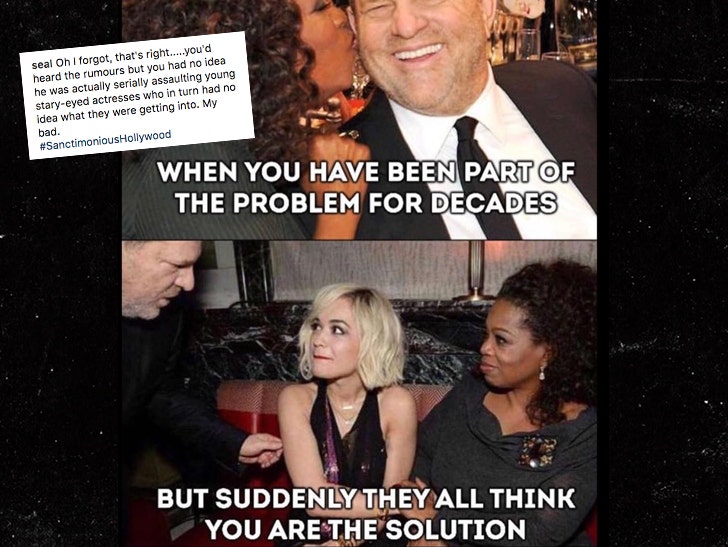 We say seemingly, because Seal now says everyone -- including Stacey and FOX News -- got it twisted, and he actually has great respect for Oprah. You just have to watch the video to get his explanation.

Beyond Oprah ... he also has some seriously harsh words for anyone questioning his "blackness" -- and this part of the rebuttal includes him breaking into song. It's tremendous.

We're still not sure he'd vote for Oprah, but we KNOW he ain't voting for Stacey! 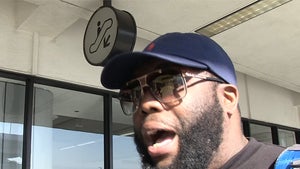 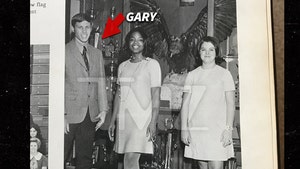