Oprah Winfrey was hell-bent on changing the world and easing racial tension even as a teen at East Nashville High School, according to Gary Holt, who was student body Prez when O was veep.

We spoke to Gary at his home in Knoxville, and he had nothing but rave reviews of O's time in office ... including her successful plan to organize a multiracial band to play at prom. 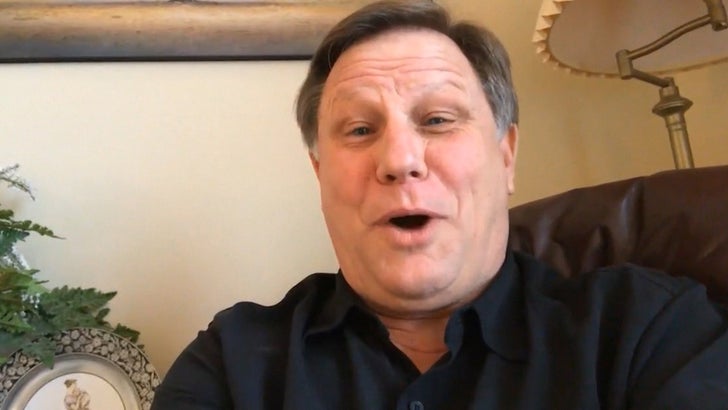 Remember it was 1971, fresh off the Civil Rights movement, and just 3 years after Martin Luther King Jr. was assassinated -- so, no small feat for Oprah and Gary.

He also has an inkling about whether she'll run for office again. 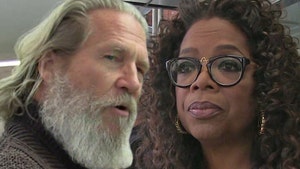 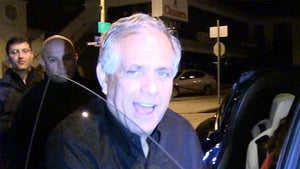