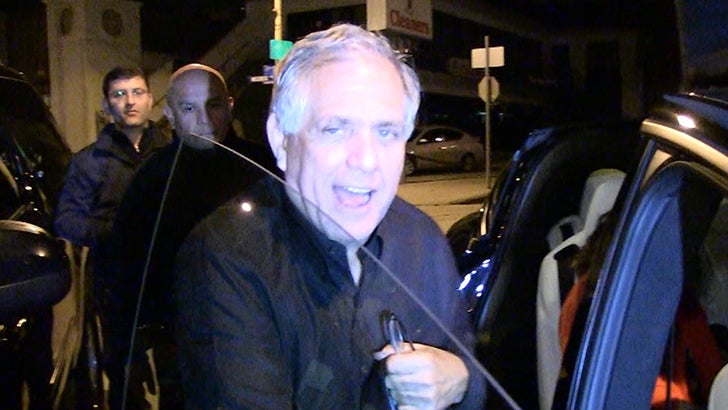 CBS's top dog, Les Moonves, loves him some Oprah, but it's not hard to read between the lines ... he wants her to stay on "60 Minutes."

The CBS honcho was in WeHo Wednesday night leaving Craig's, when our photog asked about a possible 2020 presidential run by O. He heaped praise on her, but then our guy made it more interesting by noting Oprah would have to leave CBS ... where she's now a Special Correspondent for "60 Minutes."

Les is one of the smartest businessmen in Hollywood, so it's no surprise he wants to keep one of the most influential people in the world under his tent. 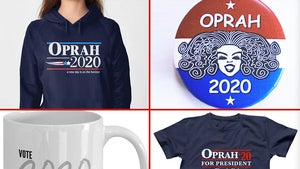 Oprah 2020 Merchandise Already on Sale with So Many Options 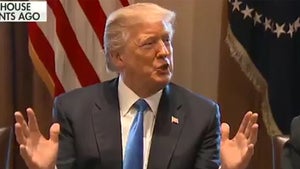